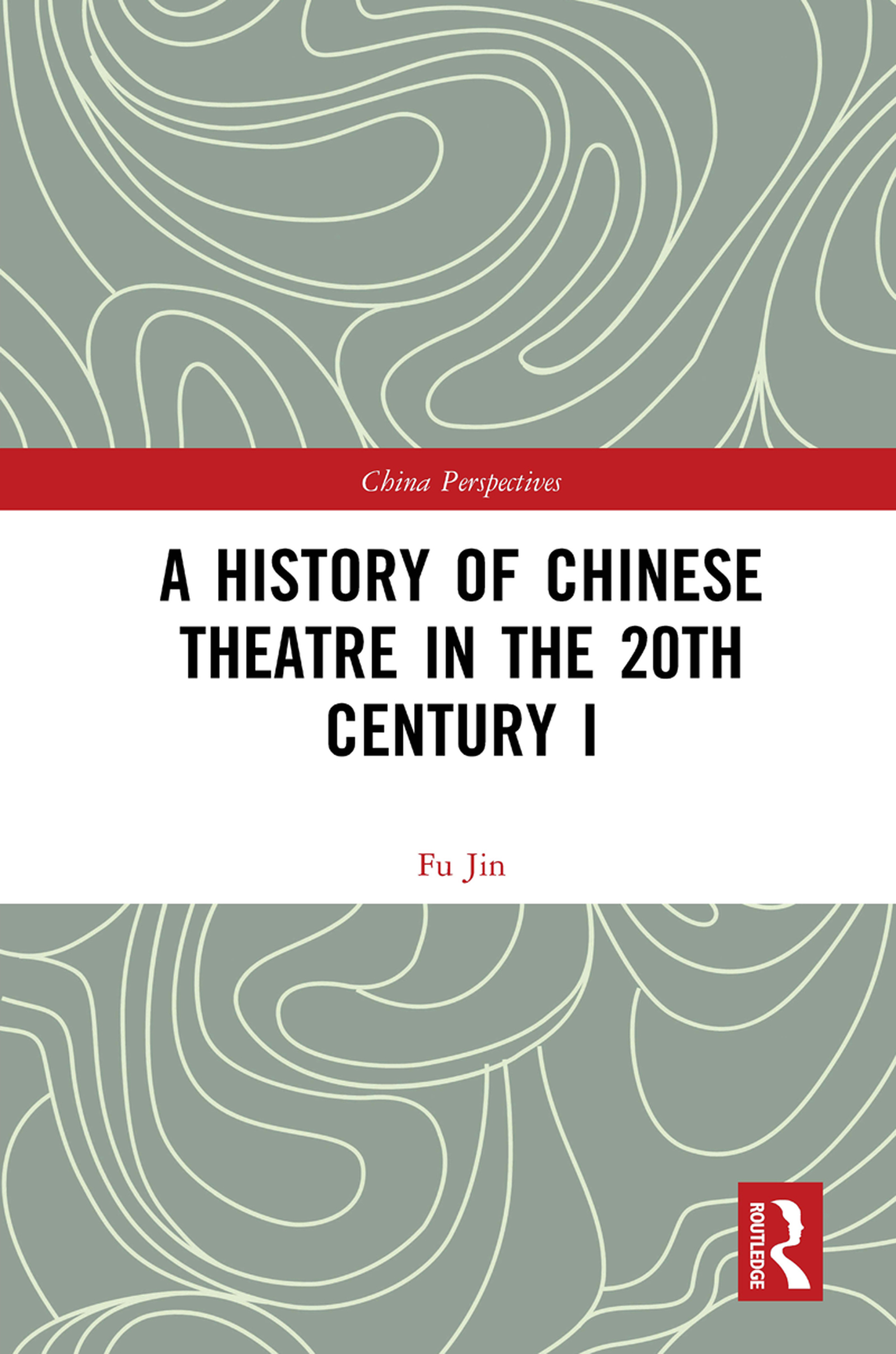 A History of Chinese Theatre in the 20th Century I

The 20th century was a dynamic period for the theatrical arts in China. Booming urban theater, the interaction between commercial practice and theater, dramas staged during the War of Resistance against Japan and an in-depth communication between Western and Eastern theater all contributed to the momentousness of this period. The four volumes of “A History of Chinese Theater in the 20th Century” display the developmental trajectories of Chinese theater over those hundred years.

This volume deals with the developmental process of Chinese theater from 1900 to 1949, covering the prosperity of Peking Opera, the advent of play and colorful local dramas. The author shows that the modernization of Chinese theatre was subject to both internal factors and influences from the outside world, while modernity and localization are two contradictory but complementary dimensions in any interpretation of Chinese theater in the 20th century.

Fu Jin, Vice Chairman of the China Literature and Art Critics Association, Member of the Disciplinary Review Group of the Academic Degrees Committee of the State Council (Drama and Film&Television); Professor and Doctoral Supervisor at the School Of Liberal Arts, Nanjing University; and Director of the Academic Committee of the National Academy of Chinese Theatrical Arts. He is mainly engaged in studies on Chinese drama. He has published The History of Chinese Drama, Pass the Flame - Theory and Practice of the Protection of Intangible Cultural Heritage, The Vitality of Grass Roots - The Fieldwork and Research of Taizhou’s Troupes.