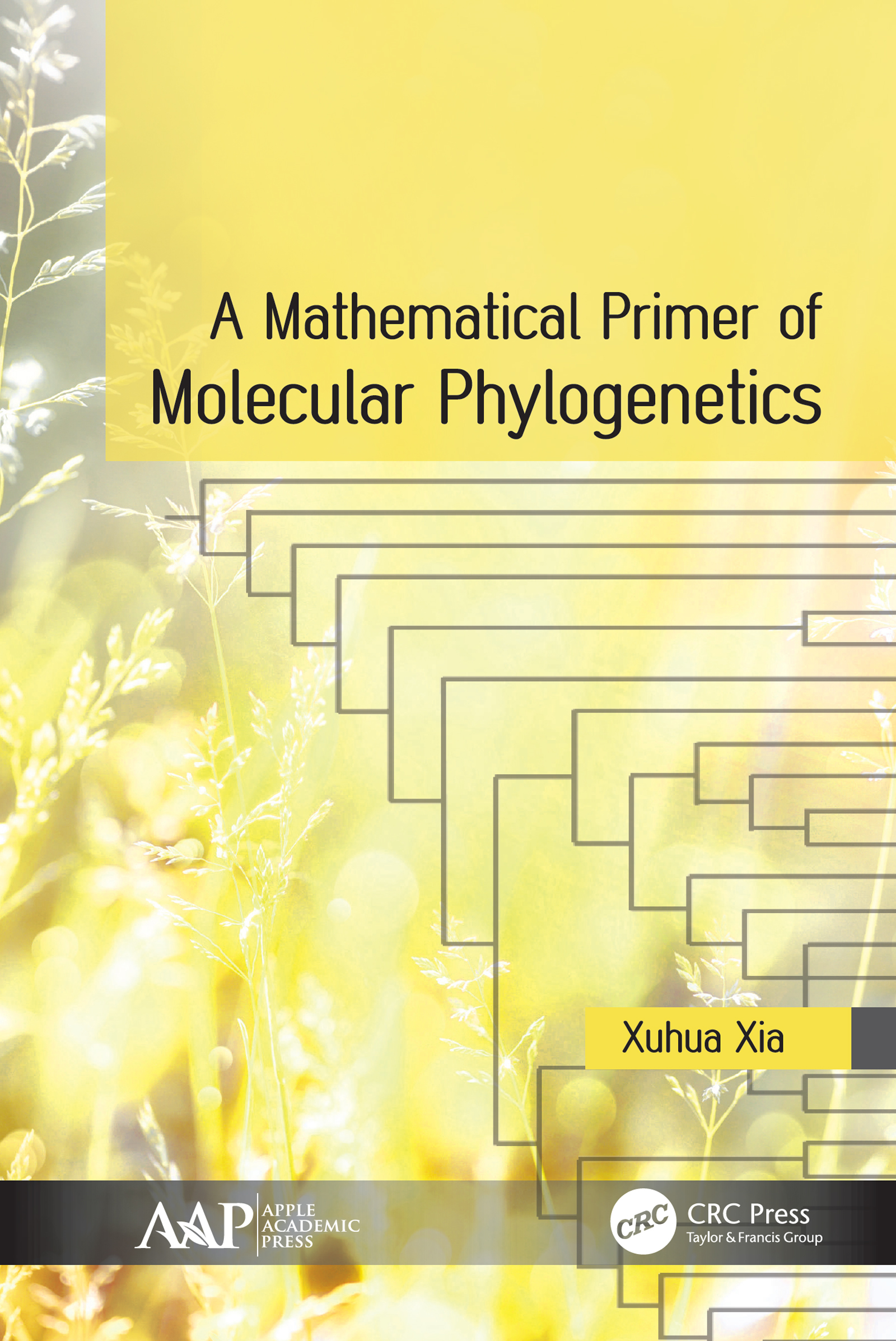 A Mathematical Primer of Molecular Phylogenetics

This volume, A Mathematical Primer of Molecular Phylogenetics, offers a unique perspective on a number of phylogenetic issues that have not been covered in detail in previous publications. The volume provides sufficient mathematical background for young mathematicians and computational scientists, as well as mathematically inclined biology students, to make a smooth entry into the expanding field of molecular phylogenetics. The book will also provide sufficient details for researchers in phylogenetics to understand the workings of existing software packages used.

The volume offers comprehensive but detailed numerical illustrations to render difficult mathematical and computational concepts in molecular phylogenetics accessible to a variety of readers with different academic background.

The text includes examples of solved problems after each chapter, which will be particularly helpful for fourth-year undergraduates, postgraduates, and postdoctoral students in biology, mathematics and computer sciences. Researchers in molecular biology and evolution will find it very informative as well.