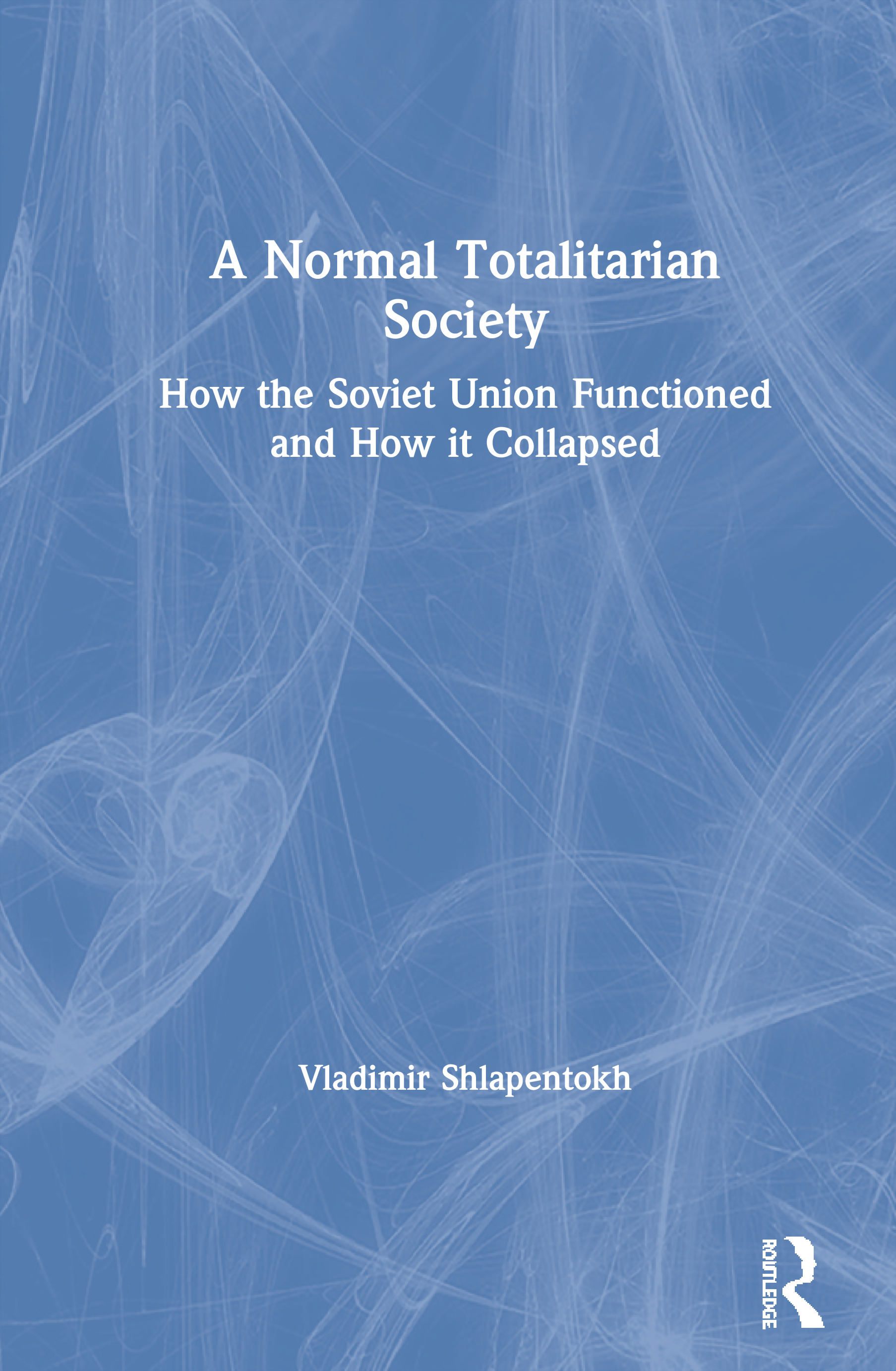 How the Soviet Union Functioned and How it Collapsed, 1st Edition

Shlapentokh undertakes a dispassionate analysis of the ordinary functioning of the Soviet system from Stalin's death through the Soviet collapse and Russia's first post-communist decade. Without overlooking its repressive character, he treats the USSR as a "normal" system that employed both socialist and nationalist ideologies for the purposes of technological and military modernization, preservation of empire, and expansion of its geopolitical power. Foregoing the projection of Western norms and assumptions, he seeks to achieve a clearer understanding of a civilization that has perplexed its critics and its champions alike.

With the upsurge of nationalist sentiment in post-communist societies, the problem of political rights for ethnic minorities became a dangerous flashpoint. The introduction of electoral competition, the rewriting of constitutions, the breakup of federations, the weakness of civic institutions, and the social and economic dislocations associated with marketization have all contributed to the salience of majority-minority relations. This collection systematically analyzes different models of minority politics in Eastern Europe, in an effort to understand why tensions are manageable in some contexts, uncontainable in others. Anchoring the volume are essays by Carlos Flores Juberias on electoral systems, and Janusz Bugajski on national minority parties. Six case studies examine the interaction of different types of institutional arrangements (which structure political participation) and different demographic conditions (ethnic balances and territorial concentrations) in Albania, Bulgaria, Croatia, Estonia, Latvia, and Romania. Framing these studies are overviews by the editors and by Jack Snyder.