Additive Combinatorics: A Menu of Research Problems is the first book of its kind to provide readers with an opportunity to actively explore the relatively new field of additive combinatorics. The author has written the book specifically for students of any background and proficiency level, from beginners to advanced researchers. It features an extensive menu of research projects that are challenging and engaging at many different levels. The questions are new and unsolved, incrementally attainable, and designed to be approachable with various methods.

The book is divided into five parts which are compared to a meal. The first part is called Ingredients and includes relevant background information about number theory, combinatorics, and group theory. The second part, Appetizers, introduces readers to the book’s main subject through samples. The third part, Sides, covers auxiliary functions that appear throughout different chapters. The book’s main course, so to speak, is Entrees: it thoroughly investigates a large variety of questions in additive combinatorics by discussing what is already known about them and what remains unsolved. These include maximum and minimum sumset size, spanning sets, critical numbers, and so on. The final part is Pudding and features numerous proofs and results, many of which have never been published. 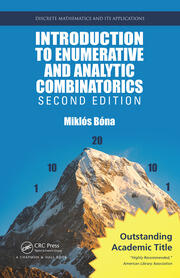 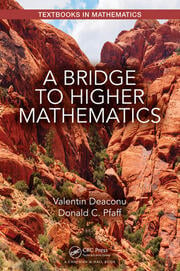