Advanced Coal Preparation and Beyond
CO2 Capture and Utilization 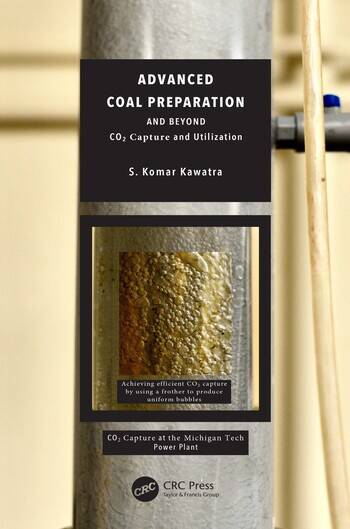 Advanced Coal Preparation and Beyond: CO2 Capture and Utilization

Updating content from the author’s 2001 book Coal Desulfurization, this new title focuses on CO2 sequestration and utilization. It includes information on the theory and practical approaches to CO2 capture and recent advances in the use of sequestered CO2.

Avoiding these pollutants requires either forgetting about the 250 billion tons of coal reserves the United States possesses or capturing and utilizing the pollutants in a profitable and environmentally responsible fashion. The book covers postcombustion and precombustion capture approaches for coal, and postcombustion capture can be generalized to many other fuels. Recent practical implementations at full-scale power facilities around the world are discussed. The book covers sequestering CO2 via underground, oceanic, biological, and other long-term CO2 storage methods. It also includes recent advances in utilizing CO2 for enhanced oil recovery, advances in storage with depleted oil and gas reservoirs and deep saline aquifers, and additional topics.

The book also examines specific applications of pure CO2 and covers chemical conversion of CO2 to useful compounds. It answers questions like "Can we create methanol from coal?" or "Can we create ethanol from coal?" It is found that methanol and ethanol cannot be sustainably produced from coal power alone. However, oxalic acid can be created at a much lower energy cost than methanol or ethanol. Oxalic acid can be used to extract rare earths, which are not currently produced anywhere in the United States, but are typically concentrated in coal ash.

Aimed at researchers and industry professionals in chemical, environmental, and energy engineering, this book provides insight and inspiration into capturing CO2 not merely as a response to regulatory pressure and climate change but as an inherently profitable and valuable venture.

Dr. Kawatra has received several awards from the Society for Mining, Metallurgy and Exploration including: the Distinguished Member Award, the Taggart Award, the Gaudin Award, and the Presidential Citation. He has also received the Robert H. Richards Award and the Frank F. Aplan Award from the American Institute of Mining, Metallurgy, and Petroleum Engineers, the Michigan Tech Research Award and Graduate Student Mentor Award, the IEEE Certificate of Service, and the Michigan Association of Governing Boards Distinguished Faculty Member Award. He completed the Fulbright Scholarship Program in 2012.

Dr. Kawatra has received several patents stemming from his research. One notable patent is for the E-Iron Nugget Process (U.S. Patent No. 7,632,330), which produces iron using environmentally-benign reducing agents. This process was independently found to be commercially viable by Purdue University. Carbontec Energy Corporation recently formed E-Iron International, LLC to construct a 300,000 tonnes/year plant in Burns Harbor, Indiana, which will sell to a U.S. market which currently imports 4MM tonnes/year of pig iron.

Dr. Kawatra is Editor-in-Chief of the Journal of Mineral Processing and Extractive Metallurgy Review, published by Taylor and Francis. 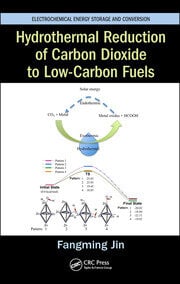 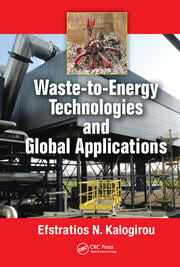