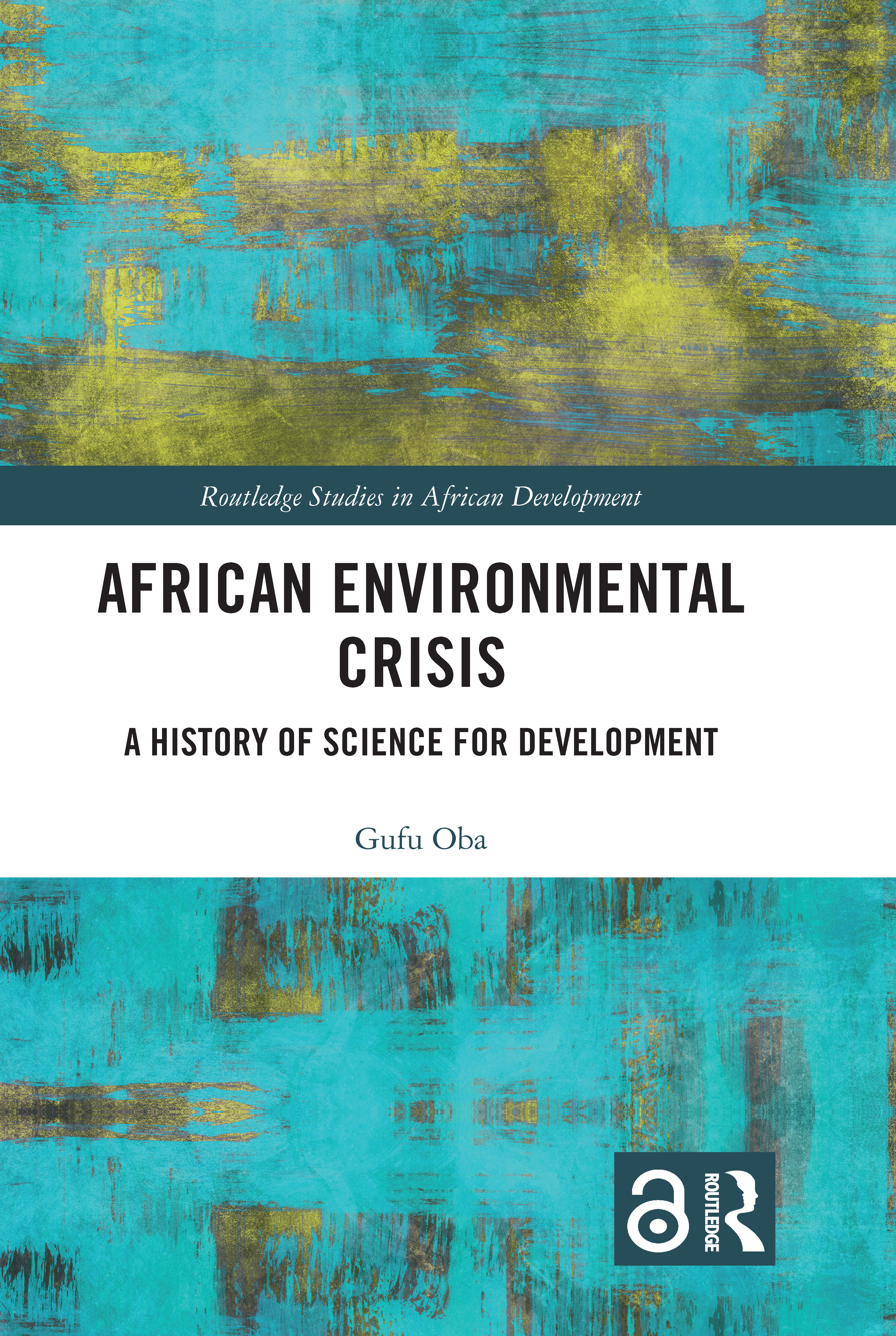 A History of Science for Development, 1st Edition

This book explores how and why the idea of the African environmental crisis developed and persisted through colonial and post-colonial periods, and why it has been so influential in development discourse. From the beginnings of imperial administration, the idea of the desiccation of African environments grew in popularity, but this crisis discourse was dominated by the imposition of imperial scientific knowledge, neglecting indigenous knowledge and experience.

provides a synthesis of more than one-and-a-half century’s research on peasant agriculture and pastoral rangeland development in terms of soil erosion control, animal husbandry, grazing schemes, large-scale agricultural schemes, social and administrative science research, and vector-disease and pest controls. Drawing on comparative socio-ecological perspectives of African peoples across the East African colonies and post-independent states, this book refutes the hypothesis that African peoples were responsible for environmental degradation. Instead, Gufu Oba argues that flawed imperial assumptions and short-term research projects generated an inaccurate view of the environment in Africa.

This book’s discussion of the history of science for development provides researchers across environmental studies, agronomy, African history and development studies with a lens through which to understand the underlying assumptions behind development projects in Africa.

1 African environmental crisis: Is it a myth: An introduction

5 Experimental science and development: A re-evaluation of the Environmental crisis hypothesis, 1939–1960

10 A synthesis: Conclusions and epilogue

Gufu Oba is professor at the Faculty of Landscape and Society (LANDSAM) in the Norwegian University of Life Sciences. His work is interdisciplinary; combining natural sciences, pastoralism and environmental history. His previous books include; Nomads in the shadows of empires (2013), Climate change adaptation in Africa (2014) and Herder warfare in East Africa (2017).