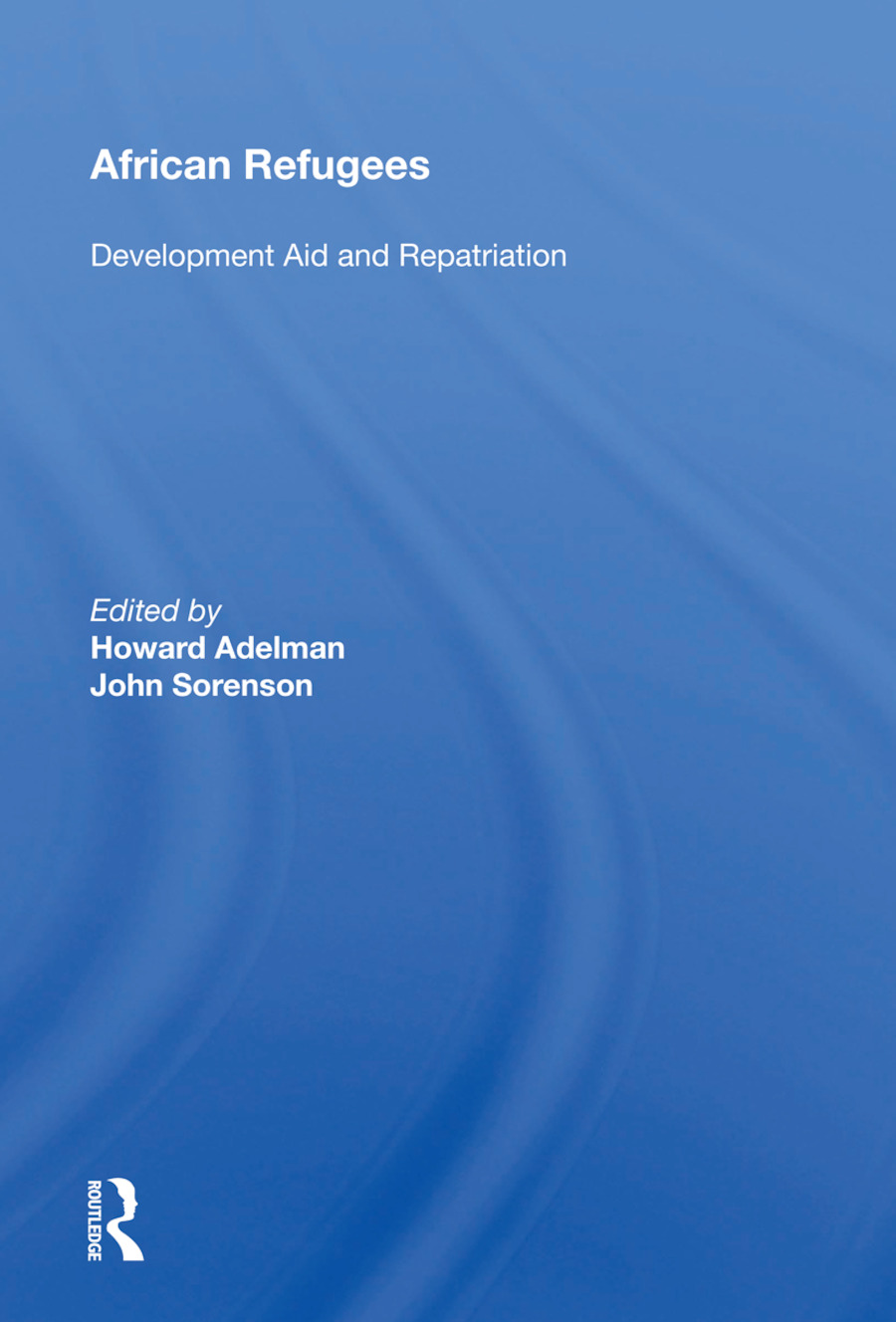 Of the world's refugees, more than a third live in Africa, displaced from their homelands by war, poverty, famine and political persecution. In this book, contributors explore key issues related to these refugee populations. The first section looks at the legal framework for defining and assisting refugees, and the second deals with the issue of relief by considering specific cases, the general problems faced and particular relief efforts. Subsequent chapters examine forced migration, resettlement and repatriation, conflict with local populations, integration of refugees, and sustainable development.