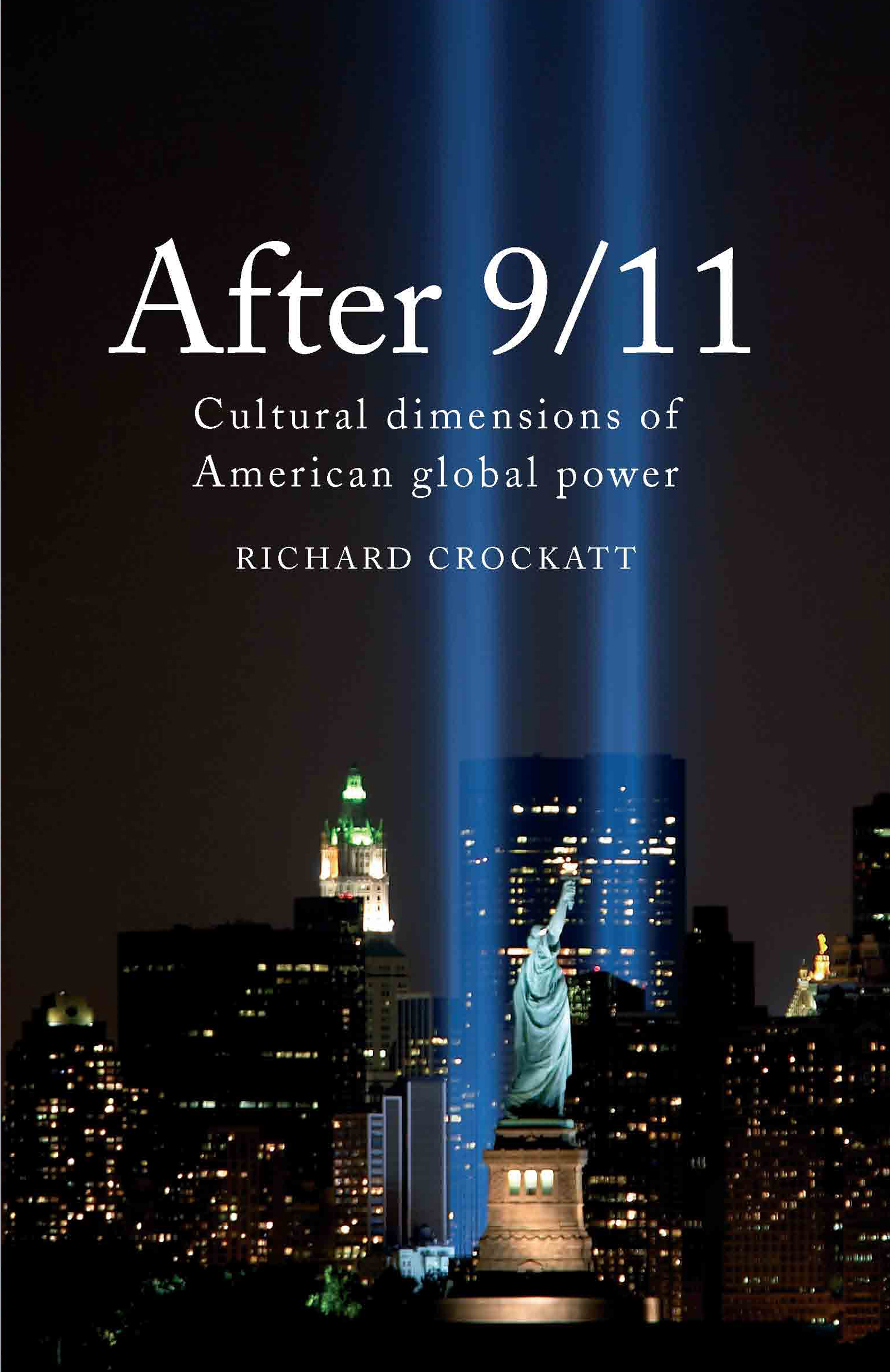 This is a readable and incisive analysis of American foreign policy and international politics since the end of the Cold War.

It is organized around two key themes, the role of culture in international politics and the changing nature of American power. Richard Crockatt addresses such key issues as:

Professor Richard Crockatt's study of the Bush Administration’s international policy is a devastating exposé of how things have gone wrong, all the more so because is it cool and fair and based on both deep understanding of America’s conflicted historical relationship with the world. He has looked beyond the current disagreements, in America and elsewhere, over the Iraq war and the Bush administration’s unilateralist style to the underlying paradox of a nation that preaches universalist values but wields them, as he rightly says, in the service of national rather than international causes. In so doing he has offered a critique, not just of the current administration, but of an enduring contradiction in America’s relationship with the world. He has pointed out that one cannot expect to be taken as an exception and an example at the same time. And he has done so with such authority and such tact that his analysis is likely to be influential with Americans as well as with abroad.

'The timing for a book like this is ideal! Richard Crockatt has provided something of a handbook for the major trends and themes animating the American experience since 9/11, from the collapse of neoconservatism to the relationship between anti-Americanism overseas and conceptions of Exceptionalism at home, the cultural roots of Bush administration rhetoric, differing notions of civilisation from bin Laden to Midwestern megachurches and the Ivy League common rooms, the competing ‘big idea’ models for world order that continuously punctuate the beltway media/intellectual industry and the Bush administration’s contribution (or otherwise!) to the "illusory international community.'

'This collection of lively essays on the cultural politics of the George W. Bush administration's foreign polivy is highly recommrnded to students and scholars of American studies.'

Introduction 1. Anti-Americanism and the Clash of Civilizations 2. The Role of Culture in International Relations 3. No Common Ground?: Islam, Anti-Americanism and the United States 4. Americanism: A Short History 5. What’s the Big Idea?: Models of Global Order in Post-Cold War America 6. The Emperor’s Clothes: The Failure of the Neo-Conservative Mission 7. The Bush Administration and the Idea of International Community

Richard Crockatt is Professor of American History and Head of the School of American Studies at the University of East Anglia, where he specializes in US foreign policy and contemporary international relations. He is author of The Fifty Years War (Routledge, 1995) and America Embattled (Routledge, 2003).