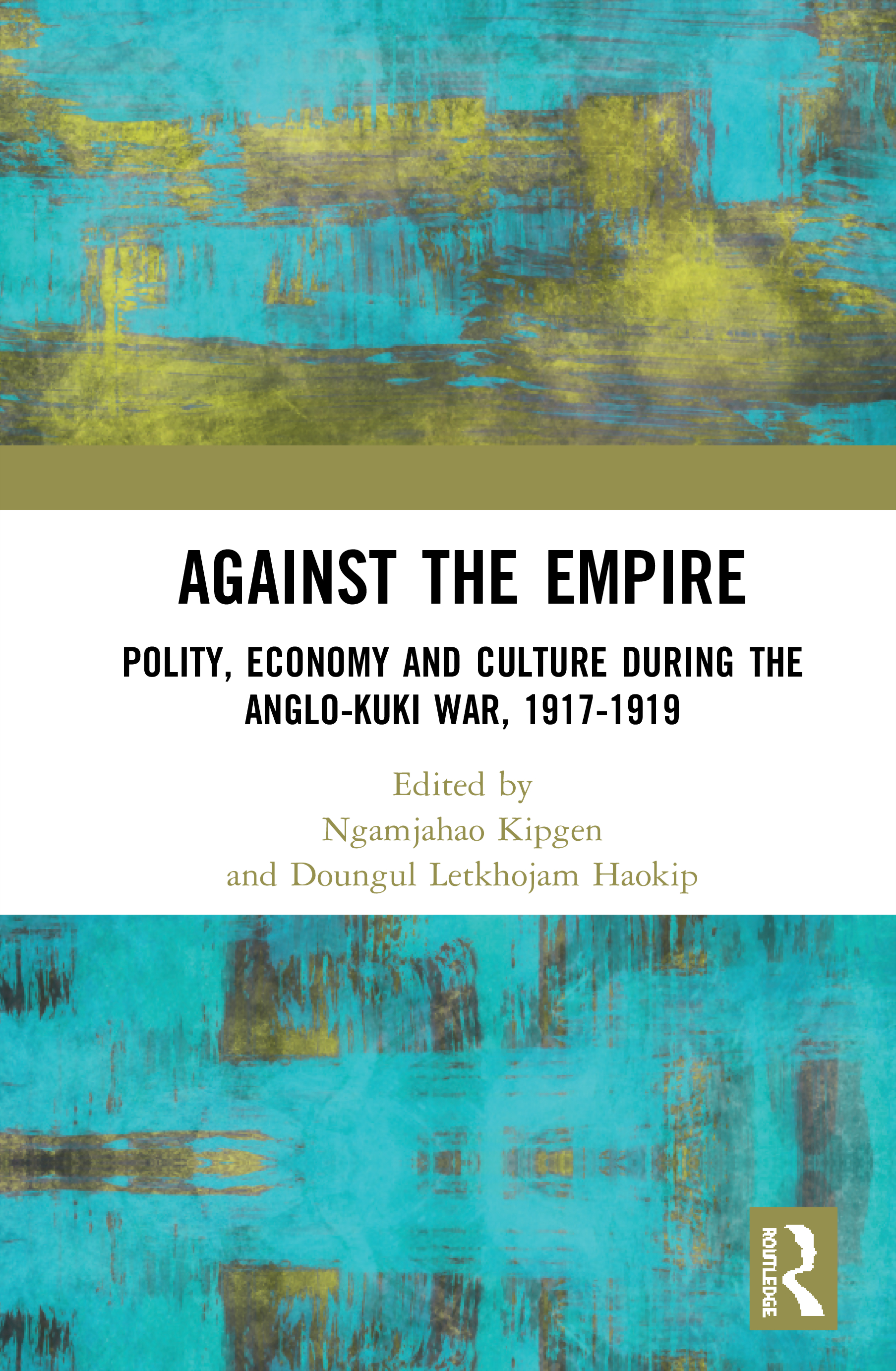 This book explores the Kuki uprising against the British Empire during the First World War in the Northeast frontier of India (then Assam-Burma frontier). It sheds light on how the three-year war (1917–1919), spanning over 6,000 square miles, is crucial to understanding present-day Northeast India.

• Examines several aspects of the Anglo-Kuki war, which had far-reaching consequences for the indigenous Kuki population, including economy, politics, identity, indigenous culture and belief systems, and traditional institutions during and after the First World War itself;

• Highlights finer themes such as the role of the chiefs and war councils, symbols of communication, indigenous interpretation of the war, remembrance, and other policies which continued to confront the Kuki communities;

• Interrogates themes of colonial geo-politics, colonialism and the missionaries, state making, and the frontier dimensions of the First World War.

Moving away from colonial ethnographies, the volume taps on a variety of sources — from civilizational discourse to indigenous readings of the war, from tour diaries to oral accounts — meshing together the primitive with the modern, the tribal and the settled. This book will be of great interest to scholars and researchers of South and Southeast Asian Studies, area studies, modern history, military and strategic studies, insurgency and counterinsurgency studies, tribal warfare, and politics.

Against the Empire’s Army

1. Resistance, War Council and Formation of Militia: The Role of Kuki Chiefs in the Anglo-Kuki War

2. The Zou Gal (1917-19): A Military History with Special Reference to the Zou in Manipur-Chin Borders

3. From Co-operation to Coercion: The Anglo-Kuki War as a Response to Changing British Geo-politics

4. Empire of Violence: Colonial State Making and Frontier Violence during the Anglo-Kuki War

5. ‘Hunger Is More Savage Than Cannon’: Logistics during the Anglo-Kuki War

6. Escape Agriculture, Foraging Culture: The Subsistence Economy of the Kukis during the Anglo-Kuki War

7. Food Security, Ecology and Livelihoods: Examining ‘Agro-Political Strategy’ of the Kukis and the Anglo-Kuki War

Cultural Symbols, Interpretation and The War

10. Evangelisation and Colonialism: The Role of ‘Christianity’ in Anglo-Kuki War

11. Spatialising The Missionary Encounter: Missionary Work and Space in the Aftermath of the Anglo-Kuki War

Commemoration of the war

12. ‘Their Tails are Not Down’: A Hundred Years of Remembering the Anglo-Kuki War

Ngamjahao Kipgen is Associate Professor of Sociology at the Department of Humanities and Social Sciences, Indian Institute of Technology Guwahati, India. He was formerly with the Department of Humanities and Social Sciences, National Institute of Technology Rourkela. His research interests lie at the intersection of ethnic identity politics, tribes and indigenous people; ethnicity and nationalism, borderland; dams, hydropower and development politics; political sociology and environmental sociology.