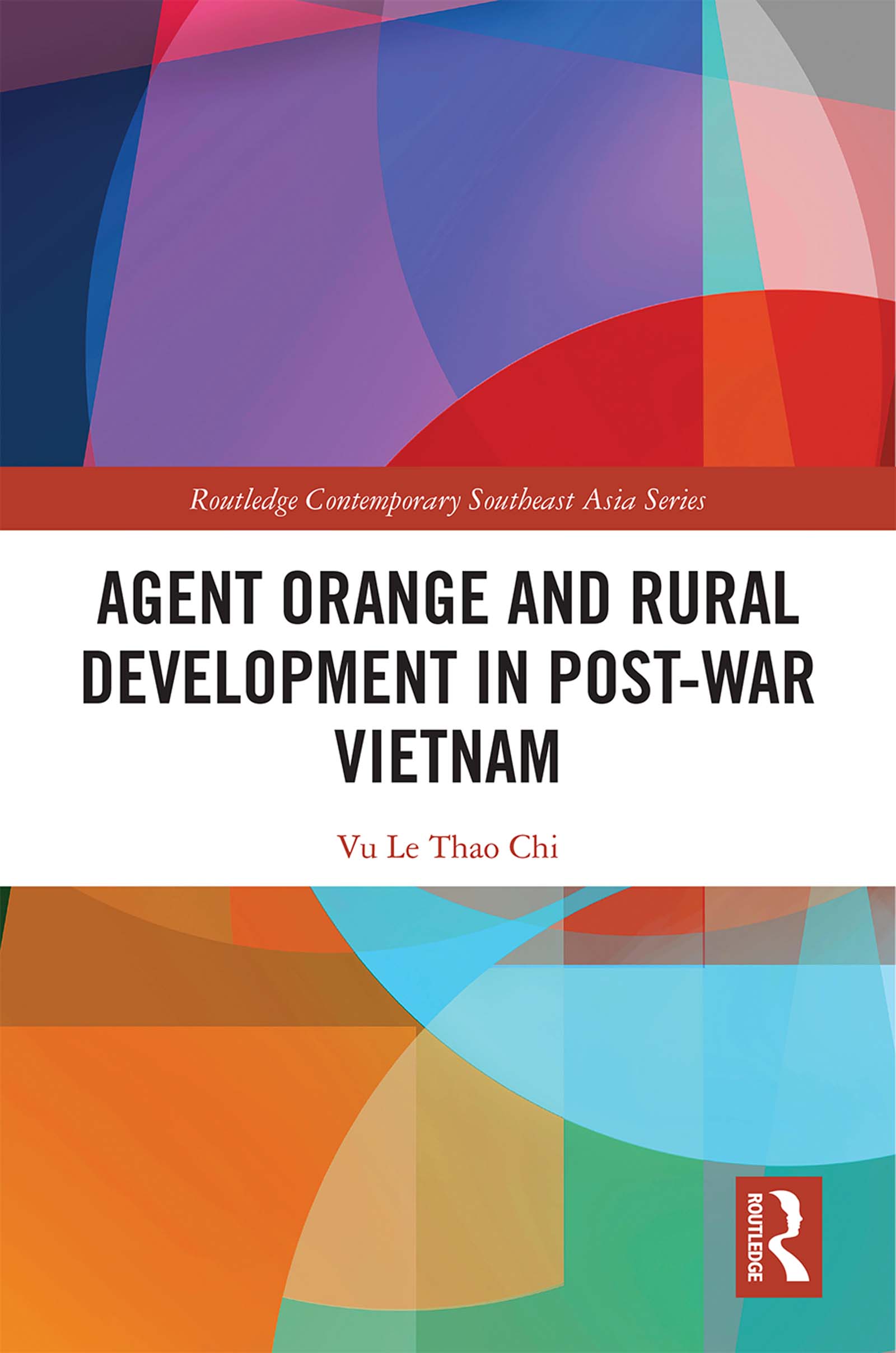 Vu tells the story of Vietnamese farmers who have survived a 30-year war of independence and unification, its damaging legacies in their living environment, and the unfamiliar pressure of the market economy.

Vietnamese famers are neither simply obedient beneficiaries of policy decisions made by higher authorities, nor convention-ridden cyphers. Rather, they are sophisticated decision-makers capable of navigating the changes threatening to disrupt their lives over multiple generations. Vu’s research pays particular attention to those farmers whose families have suffered from direct and indirect exposure to the toxic herbicides popularly known as Agent Orange. She demonstrates that their priority has tended to be the protection of their existing assets, rather than pursuing the promise of new riches, and that this tendency has helped them maintain stability in a turbulent economic environment.

A fascinating study for scholars of Vietnamese anthropology and society, that will also be of interest to sociologists and economists with a broader interest in the impact of economic change on rural lifestyles.

6. Health and the Farmers: Whose Responsibility Counts?

8. Seed for Action, Seed for Change