Air Transport in the Asia Pacific 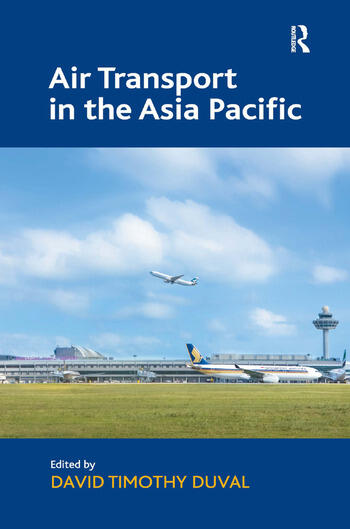 Air Transport in the Asia Pacific

Air transport in the Asia Pacific has undergone significant transformation in the last three decades. What was once a region in the shadow of larger and more prosperous continents such as North America and Europe is now at the forefront of expansion in commercial air-service networks, frequency and capacity, and the overall growth in the contribution of air transport to economies on regional and, in many cases, individual country levels. Despite this, it represents an area that is generally under-represented in the commercial air-transport academic literature. Air Transport in the Asia Pacific seeks to fill this gap. Against this context, the aim of the volume is to offer a contemporary snapshot of current academic research into commercial air transport in the Asia Pacific. While one volume cannot realistically address the complete range of identifiable issues, this book provides timely, specific and research-based studies authored by leading academics and practitioners.