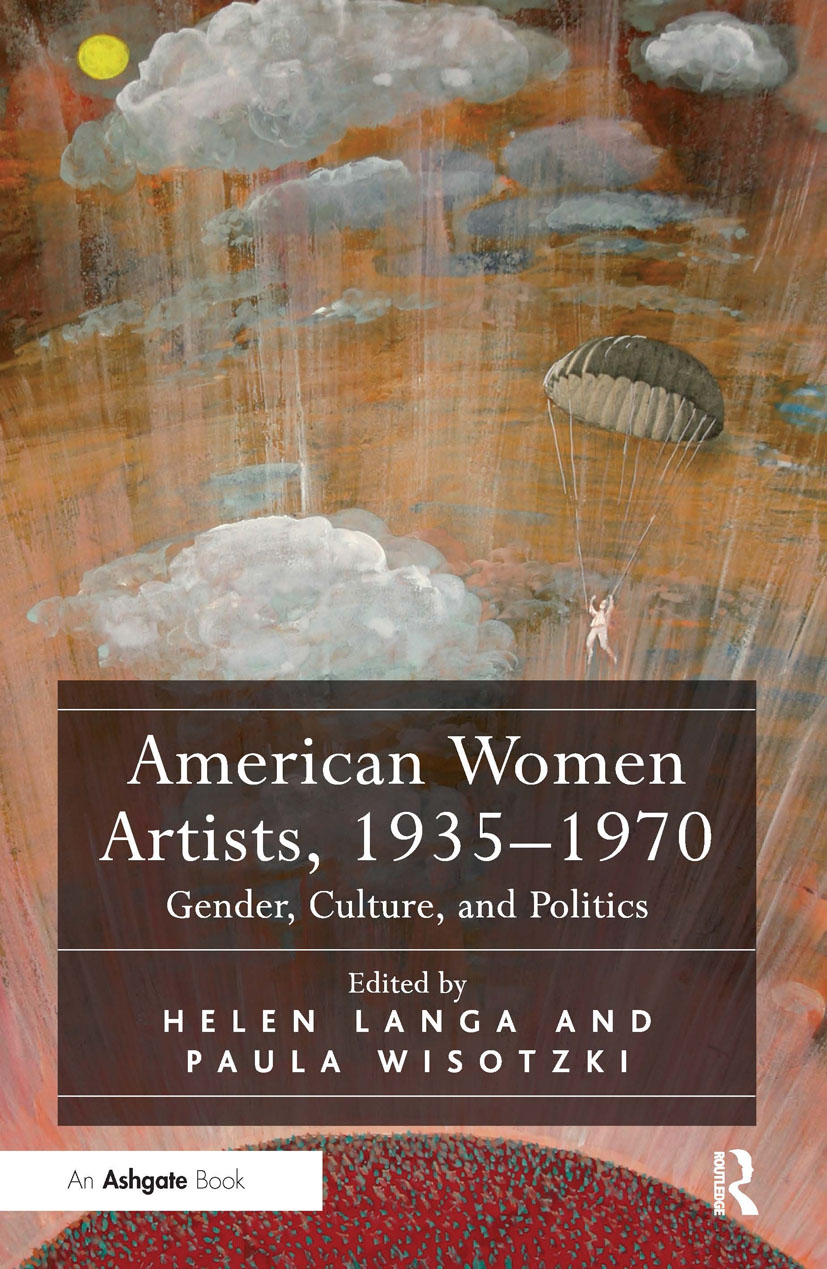 Numerous American women artists built successful professional careers in the mid-twentieth century while confronting challenging cultural transitions: shifts in stylistic avant-gardism, harsh political transformations, and changing gender expectations for both women and men. These social and political upheavals provoked complex intellectual and aesthetic tensions. Critical discourses about style and expressive value were also renegotiated, while still privileging masculinist concepts of aesthetic authenticity. In these contexts, women artists developed their careers by adopting innovative approaches to contemporary subjects, techniques, and media. However, while a few women working during these decades have gained significant recognition, many others are still consigned to historical obscurity. The essays in this volume take varied approaches to revising this historical silence. Two focus on evidence of gender biases in several exhibitions and contemporary critical writings; the rest discuss individual artists' complex relationships to mainstream developments, with attention to gender and political biases, cultural innovations, and the influence of racial/ethnic diversity. Several also explore new interpretative directions to open alternative possibilities for evaluating women's aesthetic and formal choices. Through its complex, nuanced approach to issues of gender and female agency, this volume offers valuable and exciting new scholarship in twentieth-century American art history and feminist studies.

'This is an important book. Summing Up: Highly recommended. Lower-division undergraduates and above; general readers.' - Choice

'…Successfully addresses a gender gap in the history of twentieth-century American art. … An astute study that will continue to influence the field in the foreseeable future.' - Art Inquiries

'The histories in this volume expand and challenge narratives of American art between 1935 and 1970, presenting new ways of understanding the representation of politics, identity, and culture in practices of figuration, abstraction, and alternative media. This book will serve to inspire further interest on a range of subjects and could be an excellent teaching tool. It would be a benefit to courses in American art, exposing students to a variety of art-historical methods, supplementing the canonical approach of textbooks, and framing issues of discrimination and gender bias.' - Panorama

'The book sheds light on the diverse creative strategies women deployed in order to pursue creative careers in a male-dominated field. The essays promise to evoke the diversity of women’s practices and lives while at the same time illuminating shared core concerns (the impact, particularly, of social biases - foremost, gender-based biases).' - Tirza T. Latimer, California College of the Arts, USA

'The essays in this book reveal the creativity, ingenuity, curiosity, resourcefulness and stamina of women who insisted they were legitimate actors in an art world that was less than welcoming. The authors expertly reveal how these women wrestled with the demands of their chosen materials, forms and subject matter, and of their often complicated lives, in order to leave a legacy that continues to inspire scholars and artists today.' - Frances Pohl, Pomona College, USA

'The wonder of this book is the variety of artists considered and the rich range of scholarly voices illuminating them. Together the essays give us two generations of modern American women who persevered in their art making, often without the support of cultural institutions. The stories of their hard work, determination, and unquenchable drive to speak through their images greatly enriches the historical record and gives the reader the pleasures of discovery and new knowledge.' - Wanda M. Corn, Stanford University, USA

Paula Wisotzki is Associate Professor at Loyola University Chicago and a specialist in American Art of the 1930s and 40s. Her recent research and publications are centered on Dorothy Dehner's early career.