Anaïs Nin
A Myth of Her Own 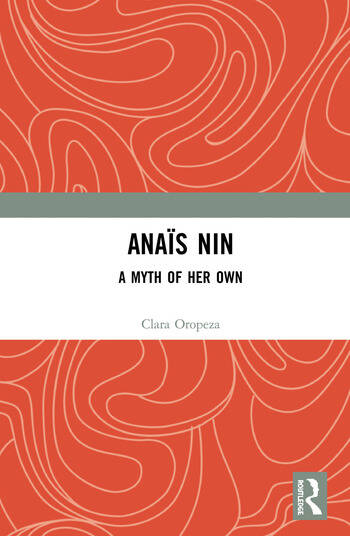 Anaïs Nin: A Myth of Her Own

Anaïs Nin: A Myth of Her Own traces Nin’s literary craft by following the intimacy of self-exploration and poetic expression attained in the details of the quotidian, transfigured into fiction. By digging into the mythic tropes that permeate both her literary diaries and fiction, this book demonstrates that Nin constructed a mythic method of her own, revealing the extensive possibilities of an opulent feminine psyche.

Clara Oropeza demonstrates that the literary diary, for Nin, is a genre that with its traces of trickster archetype, among others, reveals a mercurial, yet particular understanding of an embodied and at times mystical experience of a writer. The cogent analysis of Nin’s fiction alongside the posthumously published unexpurgated diaries, within the backdrop of emerging psychological theories, further illuminates Nin’s contributions as an experimental and important modernist writer whose daring and poetic voice has not been fully appreciated. By extending research on diary writing and anchoring Nin’s literary style within modernist traditions, this book contributes to the redefinition of what literary modernism was comprised, who participated and how it was defined.

Anaïs Nin: A Myth of Her Own

is unique in its interdisciplinary expansion of literature, literary theory, mythological studies and depth psychology. By considering the ecocritical aspects of Nin’s writing, this book forges a new paradigm for not only Nin’s work, but for critical discussions of self-life writing as a valid epistemological and aesthetic form. This impressive work will be of great interest to academics and students of Jungian and post-Jungian studies, literary studies, cultural studies, mythological studies and women’s studies.

Clara Oropeza is Professor of English Composition and Literature at Santa Barbara City College, California, USA. Her research brings comparative mythology to literary studies and cultural theory. She is the author of several essays, most recent The (Mal)Creation of Food the Monsanto Way: Returning a Mythic Sensitivity to Food Production. She received her BA and MA in English Literature from California State University, Los Angeles and her PhD in Comparative Mythology and Literature from Pacifica Graduate Institute. 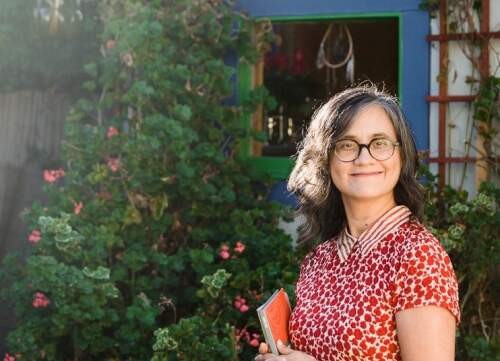 Learn more about Clara I. Oropeza »

"As a new-generation Nin scholar, Clara Oropeza expands Nin’s mythic territory into a feminist realm of self-realization beyond the strictures of literal male autobiography and logocentric Modernism. Informed by the academic field of self-life writing, Oropeza provocatively reexamines the diary as an exploratory genre in which Nin "slants" fact into fiction largely through her creative role as a literary trickster. This is a daring, fresh interpretation of Anaïs Nin’s artistic orientation."-Suzanne Nalbantian, PhD., author of Memory in Literature: From Rousseau to Neuroscience and editor of Anaïs Nin: Literary Perspectives

"Anaïs Nin: A Myth of Her Own is more than a groundbreaking study of a major modernist author, for this book reveals a mythic method to rival that of T. S. Eliot on Joyce, one superbly crafted by Nin to re-make being as feminine, creative, flexibly narrative, embodied and trickster-like. Oropeza traces a new direction in modernist studies that is Jungian, feminist, ecocritical and liberatory. This superb book is a must for all serious students of modernism, women writers, life writing, feminist theory and psychoanalytical approaches to literature as well as scholars of interdisciplinary breakthroughs to a new paradigm in the humanities."-Susan Rowland, PhD., author of Jung as a Writer (2005), The Ecocriticial Psyche (2012) and Remembering Dionysus (2017)