Analysis and Design of Networked Control Systems under Attacks 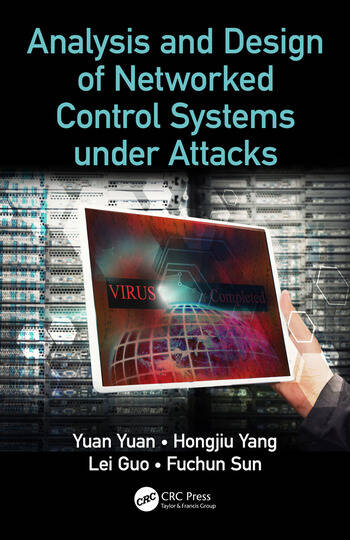 Analysis and Design of Networked Control Systems under Attacks

A Unified Game Approach for NCSs under DoS Attacks

Optimal Control for NCSs with Disturbances

Quantifying the Impact of Attacks on NCSs

Coupled Design of IDS and CPS under DoS Attacks

Yuan Yuan was born in Xian, China, in 1986. He received the B.Sc. degree in electrical engineering from the School of Instrumental Science and Opto-electronics Engineering, Beihang University, Beijing, China, in 2009, and the Ph.D. degree in computer science and technology from the Department of Computer Science and Technology, Tsinghua University, Beijing, in 2015. He is currently a Research Fellow with the Department of Information Systems and Computing, Brunel University London, Uxbridge, U.K. His research interests include cyber-physical system, networked control systems, game theory and security of the control systems. He currently serves as the Associate Editor of Neurocomputing.