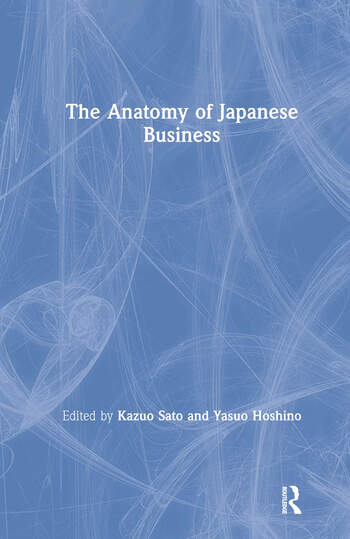 This volume collects eleven essays written by Japanese experts on various aspects of Japanese business management and is a sequel to the volume Industry and Business in Japan. It examines the mechanisms for Japan 's phenomenal economic growth since the Second World War by analyzing Japanese management, business groups, production systems and business strategy.

This is an abridged translation of the principal Chinese textbook on civil law, which was published as part of the restructuring of China's legal system following the Third Plenum of the Chinese Communist Party in late 1978. Because the closest thing China has to a civil code - the General Provisions of Civil Law enacted in 1986 - is very incomplete, this treatise is an authoritative source on the subject. "Basic Principles of Civil Law in China" translates those portions of the Chinese text that are likely to be most useful for foreigners dealing with China, such as material on contracts, torts, joint-ventures, negotiable instruments and technology transfer. It also contains general material on such matters as agency and partnership, the general principles of juristic persons, and statutes of limitations.