Ancient Near Eastern History and Culture 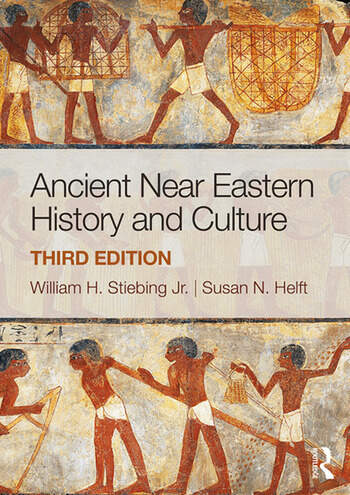 Ancient Near Eastern History and Culture

Organized by the periods, kingdoms, and empires generally used in ancient Near Eastern political history, Ancient Near Eastern History and Culture interlaces social and cultural history with a political narrative. Charts, figures, maps, and historical documents introduce the reader to the material world of the ancient Near East, including Egypt. The emphasis on historical debates and areas of uncertainty helps students understand how historians use evidence to create interpretations and that several different interpretations of history are possible.

New features in this edition include:

The most important change is the addition of co-author Susan N. Helft, a specialist in the art and archaeology of the ancient Near East, who has applied her considerable knowledge, insight, research, and editing skills throughout the book. This new edition of Ancient Near Eastern History and Culture will remain a crucial text for students beginning to learn about the fascinating civilizations of the Near East.

Introduction: Studying the Ancient Near East

A Note on Chronological Terminology

What Is the "Near East"?

Near Eastern Geography and Environment

Creating a Chronology for the Ancient Near East

Southwest Asia in the Late Paleolithic, Neolithic and Chalcolithic Periods

The Nile Valley in Late Prehistory

Major Changes in Lifestyle during the Neolithic and Chalcolithic Periods

Chapter 2: The Dawn of Civilization in Western Asia

The Emergence of Mesopotamian and Iranian Civilization (c. 4000-3000 BCE)

Chapter 4: The Development of Civilization in the Wider Near East

Early Urbanization in the Levant and Anatolia

Chapter 5: Egypt to the End of the Old Kingdom

Some Basic Elements of Egyptian Belief

Chapter 6: The Old Babylonian Period and Its Aftermath

The Emergence of Other New Peoples

Chapter 7: The Rise and Fall of the Egyptian Middle Kingdom

Chapter 9: The End of the Bronze Age

The Collapse of Bronze Age Societies in the Eastern Mediterranean

Small States of the Southern Levant

The Origins and Growth of the Persian Empire

The Achaemenid Empire at Its Height

The Latter Part of the Achaemenid Persian Empire

Epilogue: The Near East after the Achaemenid Empire

The Emergence of Biblical Monotheism

Afterword: The Legacy of the Ancient Near East

is an adjunct lecturer at Rutgers University Newark and Bryn Mawr College, USA. 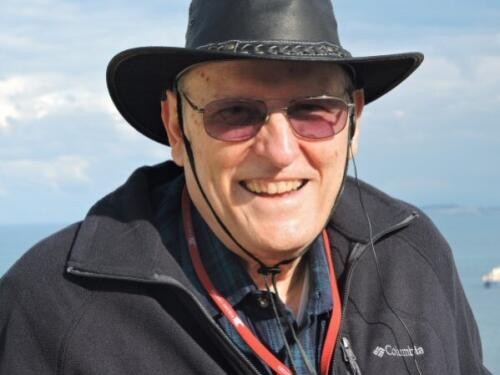 "This book is an impressive, comprehensive, up-to-date review of the ancient Near Eastern world from its prehistoric origins to Alexander’s conquest of the Persian empire. Highly reliable as a work of scholarship, it will also have great appeal to the non-specialist reader, in its down-to-earth language and its detective-like approach in addressing many of the unsolved problems of Near Eastern scholarship. Based on extensive use of both written and archaeological sources, it presents a lively and vigorous treatment of the ancient Near East, of great value to students, and of considerable appeal to readers with a general interest in the peoples of the ancient world."

"[This] text is a comprehensive introduction into the history of both the Ancient Near East and Ancient Egypt from the end of the Last Ice Age (ca. 12,500 BCE) until the conquests of Alexander the Great (333-323 BCE) ... the authors can be applauded for creating a holistic account of developments in the Ancient Near East by taking into account cultures and civilizations often neglected, or only mentioned in passing, in other textbooks ... The coverage in the book ranges from earlier cultures only known from archaeological sources, like those of the Indus and Oxus, to later kingdoms and peoples such as Urartu, the Phoenicians, Phrygians, and Lydians. In the same vein, the separate chapter on the history of ancient Israel and Judah is a welcome addition, also because it doubles as an introduction to the usefulness of the Bible for historical research. The section on prehistory is well informed and up-to-date and together with the chapters on the first millennium it belongs to the best parts of the book. Finally, each chapter has relevant and interesting 'Debating the Evidence' sections where the authors touch on controversial or highly debated issues, such as the Indus script or the Late Bronze Age collapse."