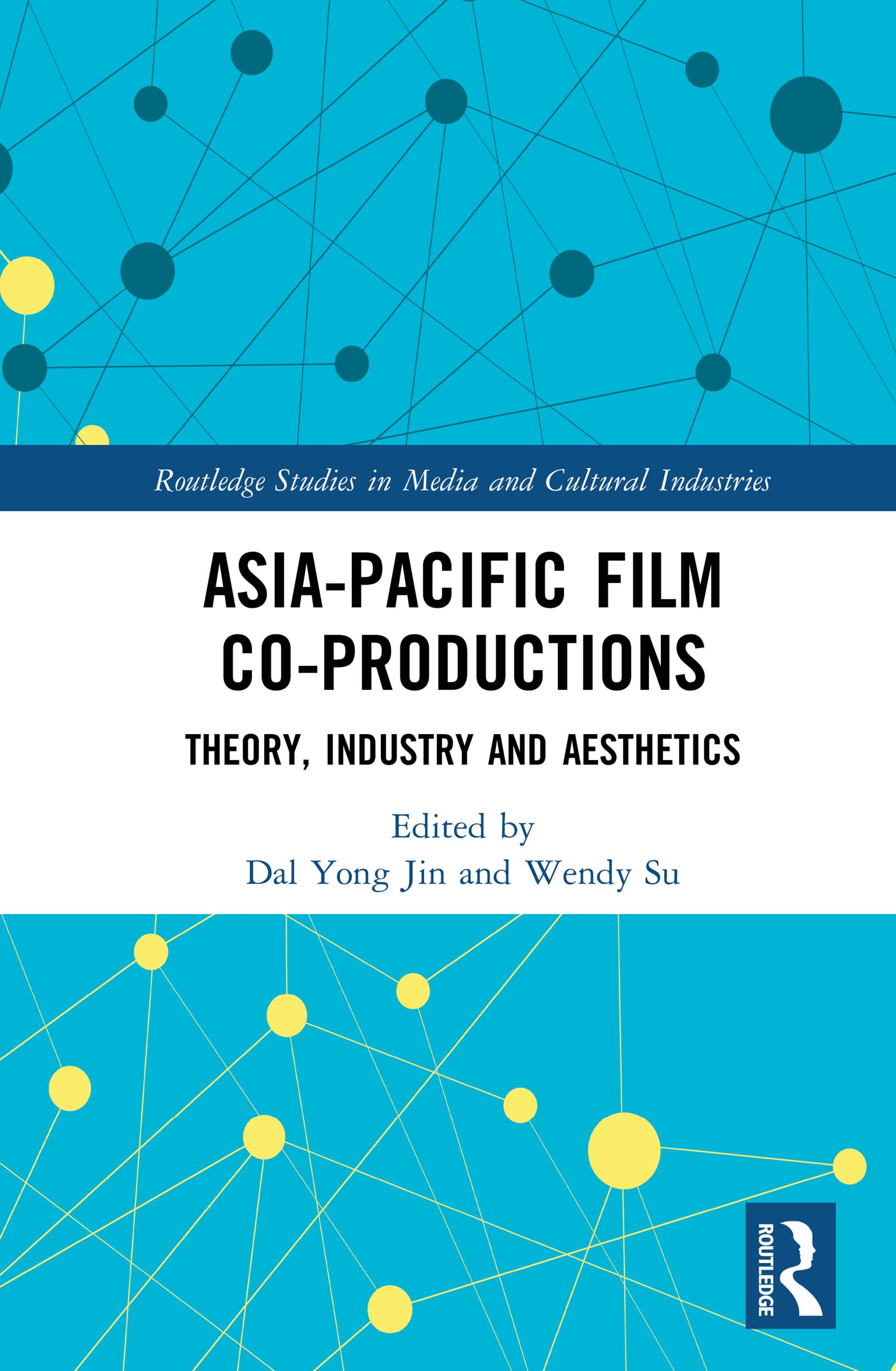 This book examines cross-regional film collaboration within the Asia-Pacific region. Through a mixed methods approach of political economy, industry and market, as well as textual analysis, the book contributes to the understanding of the global fusion of cultural products and the reconfiguration of geographic, political, economic, and cultural relations. Issues covered include cultural globalization and Asian regionalization; identity, regionalism, and industry practices; and inter-Asian and transpacific co-production practices among the U.S.A., China, South Korea, Japan, India, Hong Kong, Taiwan, Argentina, Australia, and New Zealand.

Part I: Regionalization, Globalization, and Co-production

Chapter 1. Cultural Globalization through Film Co-productions in the Asia-Pacific Region .

Chapter 2.Fast Boats from Hollywood to China-vice versa-or Ships Passing in the Night? The PRC Meets the NICL

Chapter 3.Sleeping with the Intimate ‘Enemy’? Dynamics and Precarities of Chinese co-productions in the case of the ‘Korea Ban’

Chapter 6. International film co-productions as a new harbour of nationalistic communication amid regional ‘imagined communities’: The case of China and Korea

Chapter 10. Co-producing with the Other Side of the World: Argentine–Korean Films and International Film Festivals

Chapter 11. Connecting with China, Hollywood and Film Festivals: The Collaboration and Co- production of Taiwanese Filmmakers in the Era of Neo-liberal Globalization

Chapter 14. Docu-reality and Empathy in Bloodless (2017): A Manifesto for Transnational Virtual Reality Cinema

finished his PhD at the Institute of Communications Research at the University of Illinois, Urbana-Champaign, in 2005. He has taught in three countries: the U.S.A., Canada, and Korea. His major research and teaching interests are globalization and media, Korean cinema, Asian media studies, transnational cultural studies, new media and digital gaming, and the political economy of media and culture. He is the author of several books, including Smartland Korea: Mobile Communication, Culture and Society (University of Michigan Press, 2017); New Korean Wave: Transnational Cultural Power in the Age of Social Media (University of Illinois Press, 2016); Digital Platforms, Imperialism and Political Culture (Routledge, 2015); De-convergence of Global Media Industries (Routledge, 2013); and Korea’s Online Gaming Empire (MIT Press, 2010). He has also edited several volumes, including Mobile Gaming in Asia: Politics, Culture and Emerging Technologies (Springer, 2016); The Political Economies of Media: The Transformation of the Global Media Industries (Bloomsbury, 2011); and Global Media Convergence and Cultural Transformation: Emerging Social Patterns and Characteristics (IGI Global, 2011). In addition, he has contributed numerous journal articles and book chapters.

is an Associate Professor of the Department of Media and Cultural Studies at University of California, Riverside. She is the author of China’s Encounter with Global Hollywood: Cultural Policy and the Film Industry, 1994–2013 (University Press of Kentucky, 2016). She has also published in a number of high-ranking academic journals, including Pacific Affairs, International Journal of Cultural Policy, Critical Studies in Media Communication, Global Media and Communication, Journal of International Communication, and Asian Journal of Communication. She was a winner of the 2014 William L. Holland Prize for the best article, granted by Pacific Affairs. Her research areas are global communication, Chinese media studies and cultural studies, transnational film studies, audience research, and Asian modernity.

This series highlights recent scholarship in the study of media and cultural industries. Encompassing issues of production, policy, distribution, and consumption, it provides researchers with an essential resource for key ideas, innovations, and debates in the field.