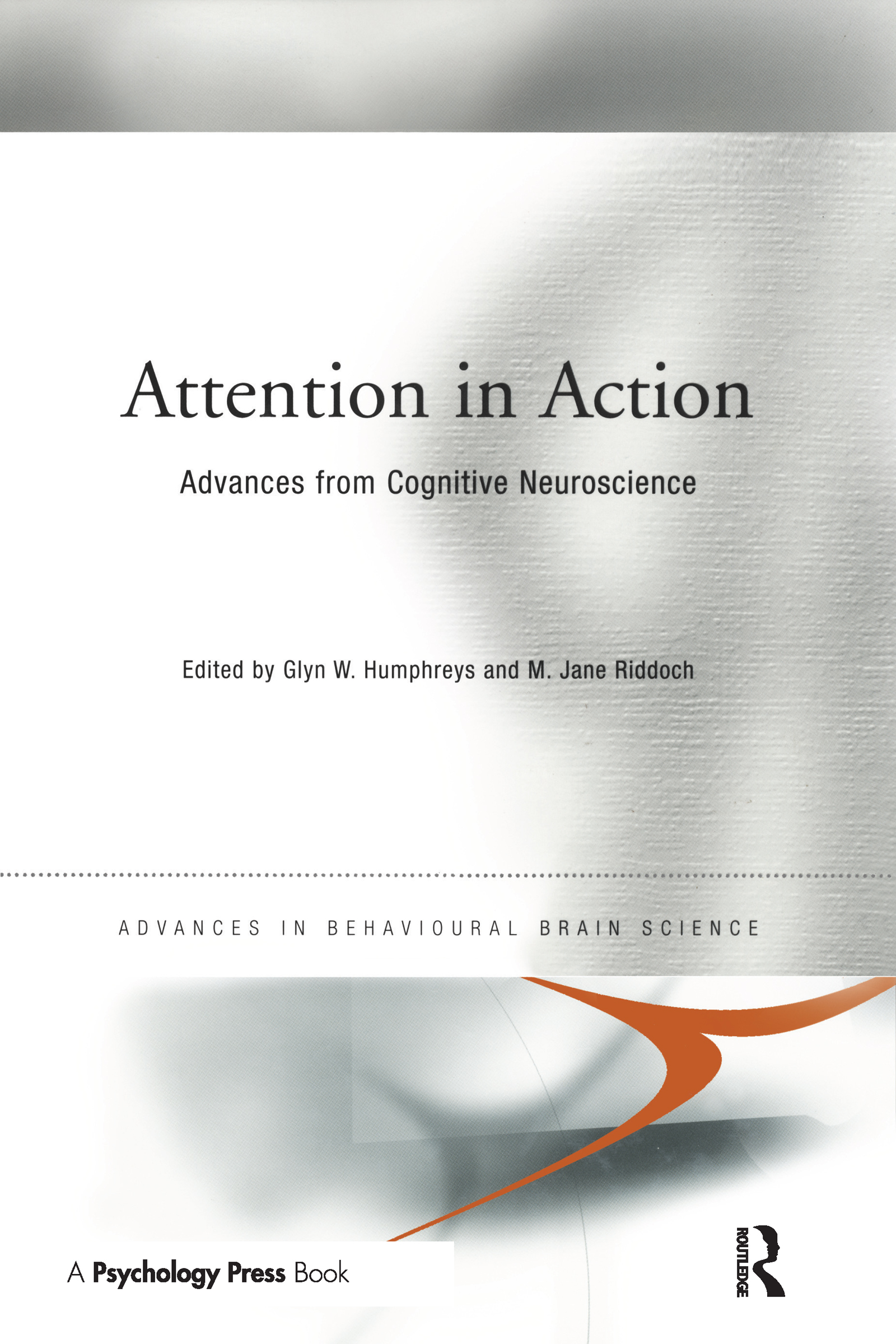 Over the past forty years much work has assessed how attention modulates perception, but relatively little work has evaluated the role of attention in action. This is despite the fact that recent research indicates that the relation between attention and action is a crucial factor in human performance. Attention in Action provides state-of-the-art discussion of the role of attention in action and of action in constraining attention. The research takes an interdisciplinary approach covering experimental studies of attention and action, neuropsychological studies of patients with impaired action and attention, single cell studies of cross-modal links in attention and action, and brain imaging studies on the underlying neural circuitry. Contributions from prominent international researchers both review the field and present new evidence, making this book an invaluable resource for researchers and therapists alike.

"Attention in Action is a rich compendium of previous findings and a stimulating source of new information about previously unpublished results. The book signals the emergence of a burgeoning area of study in cognitive neuroscience and kindred fields." - David A. Rosenbaum, Pennsylvania State University, USA

"The immensely rich, two-way interaction between selective perception and intended or ongoing action has become one of the hottest topics in cognitive science, where perception-action integration is now centre-stage. This volume exemplifies some of the most exciting work being done in this dynamic and rapidly growing area of research, by many of its leading contributors." - Alan Allport, Department of Experimental Psychology, University of Oxford, UK

"Cognitive neuroscientists will find what they are looking for in this book, which presents convincing research findings and gives detailed descriptions of new theories of attention systems." – Clinical Psychology Forum 189, September 2008