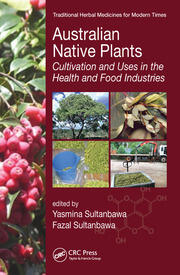 Australian Native Plants: Cultivation and Uses in the Health and Food Industries

Australian Native Plants: Cultivation and Uses in the Health and Food Industries provides a comprehensive overview of native food crops commercially grown in Australia that possess nutritional and health properties largely unknown on a global basis. These native foods have been consumed traditionally, have a unique flavor diversity, offer significant health promoting effects, and contain useful functional properties. Australian native plant foods have also been identified for their promising antioxidant and antimicrobial properties that have considerable commercial potential.

The third section covers the commercial applications of ANP. It focuses on native Australian plant extracts and cosmetic applications, processing of native plant foods and ingredients, quality changes during packaging, and storage of Australian native herbs. The final few chapters look into the importance of value chains that connect producers and consumers of native plant foods, new market opportunities for Australian indigenous food plants, and the safety of using native foods as ingredients in the health and food sectors.

Yasmina Sultanbawa earned a graduateship in chemistry from the Institute of Chemistry, Ceylon, in Sri Lanka, an MSc in food science from the University of Reading in the United Kingdom, and a PhD in food chemistry from the University of British Columbia, Canada. After 15 years employment at the Industrial Technology Institute in Sri Lanka, she has worked for eight years as a senior food scientist at the Department of Agriculture and Fisheries, Queensland, the past five of which she has been a senior research fellow at the Queensland Alliance for Agriculture and Food Innovation, University of Queensland, Australia.

earned a BSc and an MPhil in agriculture and crop science from the University of Peradeniya, Sri Lanka, and a PhD from the University of Georgia, Athens, Georgia, focusing on biotechnology and the mass propagation of plants using tissue and protoplast culture. For the past five years, he has been technical manager at Agrichem Pty Ltd., Brisbane, Australia, a leading international plant nutrition company, where he is responsible for developing their crop nutrition programs, R&D programs, and the conduct of field trials. He also has held senior management positions in several national and international companies.

This is a useful book not only for the plants it covers in detail, but also for its illustration of cultivation considerations that is transferrable to other plants in other regions. It also captures the zeitgeist under which Australian native plants are now operating. Throughout the book, references are made to working in partnerships with Aboriginal stakeholders... it seems much more likely that under this relatively new approach the diversity of applications of Australian natural plants will flourish. 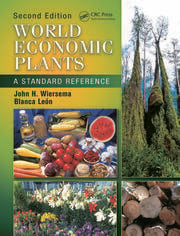 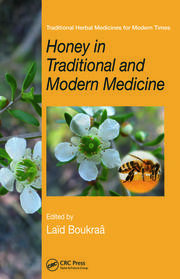 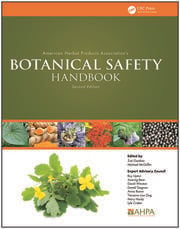