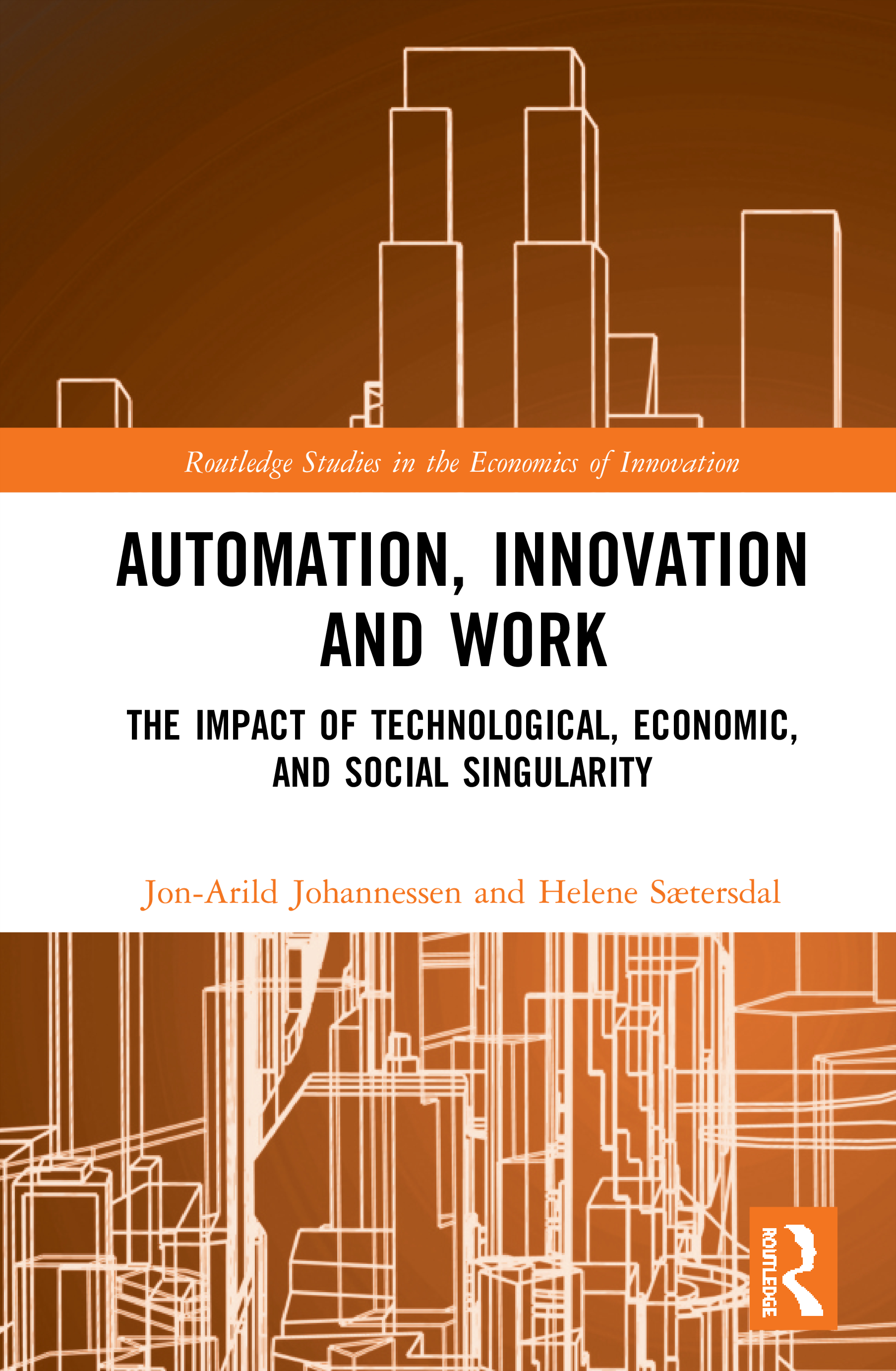 The Impact of Technological, Economic, and Social Singularity, 1st Edition

Artificial intelligence will not necessarily create a super-intelligent “human robot”, however, it is very probable that intelligent robots and intelligent informats will bring about a form of super-globalization, in which money and goods are prioritized over people and democracy and where the widespread use of casual labour; that is, short-term contracts, will become the most common form of employment relationship. It is also very likely that artificial intelligence will bring about what is known as singularity. This term is used to describe a situation where intelligent robots, from a rational and logical perspective, are smarter than humans, i.e. the development of AI.

This book explores the impact that these intelligent robots and intelligent informats will have on social and societal development. The author tackles the question of singularity from three distinct standpoints: technological singularity - the intelligence of machines compared to that of humans - which he argues will bring about a qualitatively new labour market; economic singularity – the consequences for work relationships, value creation and employment – which he asserts will promote full automation, result in precarious contracts with low salaries, and, in some countries, possibly lead to the introduction of a universal basic income; and social singularity – the consequences of technological and economic singularity for democratic processes, bureaucratic procedures for exercising authority and control, and the direction in which society will develop, in addition to the emergence of new social institutions – which Johannessen says will promote a transition from representative democracy to genuine democracy.

The book will appeal to academics, researchers and students of economic sociology and political economy, as well as those focusing upon the emerging innovation economy. It will also find an audience among professionals and policymakers keen to understand the impact the Fourth Industrial Revolution will have on organizations, individuals and society at large.

Routledge Studies in the Economics of Innovation