Since the introduction and proliferation of the Internet, problems involved with maintaining cybersecurity has grown exponentially, and have evolved into many forms of exploitation.

Yet, Cybersecurity has had far too little study and research. Virtually all of the Research that has taken place in cybersecurity over many years, has been done by those with computer science, electrical engineering, and mathematics backgrounds.

However, many cybersecurity researchers have come to realize that to gain a full understanding of how to protect a cyber environment requires not only the knowledge of those researchers in computer science, engineering and mathematics, but those who have a deeper understanding of human behavior: researchers with expertise in the various branches of behavioral science, such as psychology, behavioral economics, and other aspects of brain science.

The authors, one a computer scientist and the other a psychologist, have attempted over the past several years to understand the contributions that each approach to cybersecurity problems can benefit from this integrated approach that we have tended to call "behavioral cybersecurity."

The authors believe that the research and curriculum approaches developed from this integrated approach provide a first book with this approach to cybersecurity. This book incorporates traditional technical computational and analytic approaches to cybersecurity, and also psychological and human factors approaches, as well.

is Professor of Computer Science at Howard University in Washington, DC. He was born in Moncton, Canada and received his bachelors and Masters in Honours Mathematics from the University of Toronto and his PhD in Mathematics from the University of Michigan. After a number of years away from the Academy, including a term as a member of the staff of Canadian Prime Minister Pierre Trudeau, he returned to teaching, serving as the founder of the Computer Science Department at the Université de Moncton, later as Associate Vice Chancellor for Research at the University of New Orleans, Vice President of the University of Charleston in South Carolina, and Howard for the past 17 years. His primary research area has been Cybersecurity, with a leading textbook in that field, approximately 60 scientific publications, and external research grants totaling more than $15 million.

is a narrative personality psychologist. She is also Professor of Psychology at Howard University, Principal of Winston Synergy, L.L.C., and Co-Principal Investigator of the NSF HU ADVANCE-Institutional Transformation Initative. Her academic and practice work focus on the psychology of success of women within academic and corporate environments. Dr. Winston-Proctor also translates research to develop culturally relevant psychological science, research design & analysis, computational thinking, and behavioral cybersecurity education models for middle school, high school, and undergraduate learning environments. She is on the Editorial Board of the American Psychological Association journal, Qualitative Psychology, President of the Society of STEM Women of Color, and Vice Chair of the Board of Howard University Middle School of Mathematics and Science. She received the NSF CAREER Award for her early career work on the psychology of success and the meaning of race within the lives of African American scientists and engineers. This award is among the most prestigious awards for early career U.S. scientists and engineers. Dr. Winston-Proctor earned a Ph.D. from the University of Michigan and a B.S. from Howard University (Phi Beta Kappa). Previously, she served as Director of Educational Programs at the Congressional Black Caucus Foundation and as a Howard Hughes Medical Institute Research Professor at Brown University. 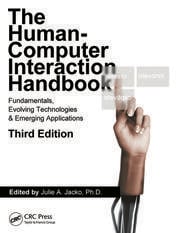 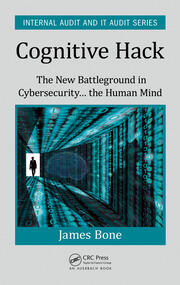 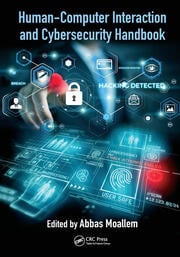