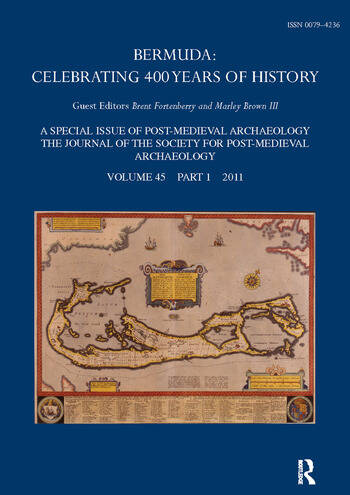 A special double issue of Publications of the English Goethe Society to celebrate the 70th birthday of Professor Martin Swales (UCL, UK) This volume collects papers from a conference held at the Institute of Germanic and Romance Studies in October 2010. The conference aimed to analyse how literary texts articulate (and give voice to) ideas and ideologies. In contrast to most philosophy, literature rarely makes claims to systematic conceptual rigour. Literary statements are always conjectural; they are also conditioned by the conventions of the genre in which they are made. Because literature is such a hypothetical medium of expression, it is uniquely suited to philosophical experimentation. Indeed, because literature invokes imagined or remembered experience, it functions as a laboratory in which ideas may be tested against experience. Literature's formal qualities, which allow for statement and counter-statement, move and counter-move, make it a highly sophisticated mode of discourse in which to test out ideas. Concepts can be played against each other, and genre conventions may be adhered to or subverted, in order to create multiple layers of signification. The papers presented are published here in this special issue of Publications of the English Goethe Society, and take account of German (or European) poetry, drama or prose literature from 1750 to the present day.