Black Politics in a Time of Transition 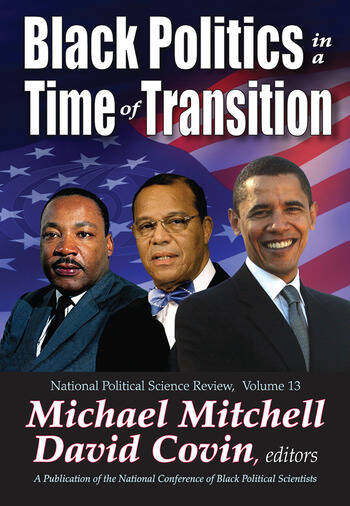 Black Politics in a Time of Transition

Selected for this volume are chapters of contemporary relevance alongside those that reconsider an early twentieth- century pioneer in black politics and history, W. E. B. Du Bois. The volume also includes a robust book review section that spans a range of topics from the South's new racial politics to the aftermath of Hurricane Katrina.

From the NCOBPS Archive
Beyond Tactical Withdrawal: An Early History of
the National Conference of Black Political Scientists
Joseph P. McCormick II
Invitation to the Scholarly Community