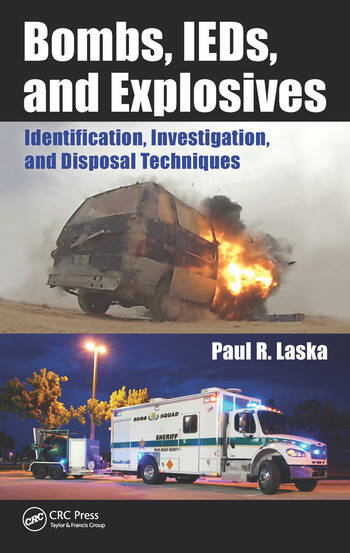 The book outlines where bomb squads and technicians have historically been placed within the public safety system and suggests where they should ideally fit according to their function. It details specific standard operating procedures (SOPs) for various bomb threat and response scenarios, discusses protocols for requesting and supporting a bomb squad response, and addresses legal and forensic aspects of handling and associated recordkeeping.

With the growing threat of chemical, biology, and radiological terrorism, the book recommends a stronger alliance of bomb disposal and hazardous materials response teams. Such alliances—in conjunction with increased interorganizational coordination between public safety divisions, such as police and fire departments—will lead to more effective responses to incidents and threats.

The field of bomb disposal is constantly evolving. Bombers and bombmakers, especially those associated with terrorist organizations, study emergency responses to incidents to modify their devices for increased effectiveness. This book stresses the need for flexibility and creativity in response. Bombs, IEDs, and Explosives provides a ready reference on a wide variety of technical, administrative, and legal information that makes it indispensable to bomb disposal professionals and units.

Appendix A: Listing of Explosives—Manufactured and Improvised

Paul R. Laska holds a BS in criminology from Florida State University. He served with the police department of Belle Glade, Florida as an identification officer until moving to the Martin County Sheriff’s Office as a detective with the Crime Scene Unit. In 1979, he attended the Hazardous Devices School and then established the bomb disposal function for the MCSO. In his 25-year career in Martin County he was a crime scene investigator, fingerprint specialist, bomb technician, bomb squad commander, supervisor of the Forensic Science and Records Units, and environmental investigator. Since his retirement he has been active in the United States Department of State Anti-Terrorism Assistance Program as an instructor in postblast investigation and explosives incident countermeasures classes. He has also published a number of articles for a variety of law enforcement and other public safety periodicals. 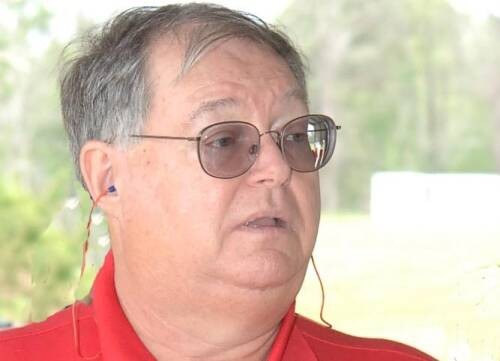 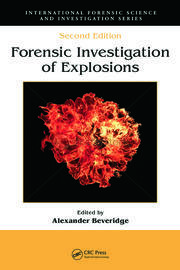