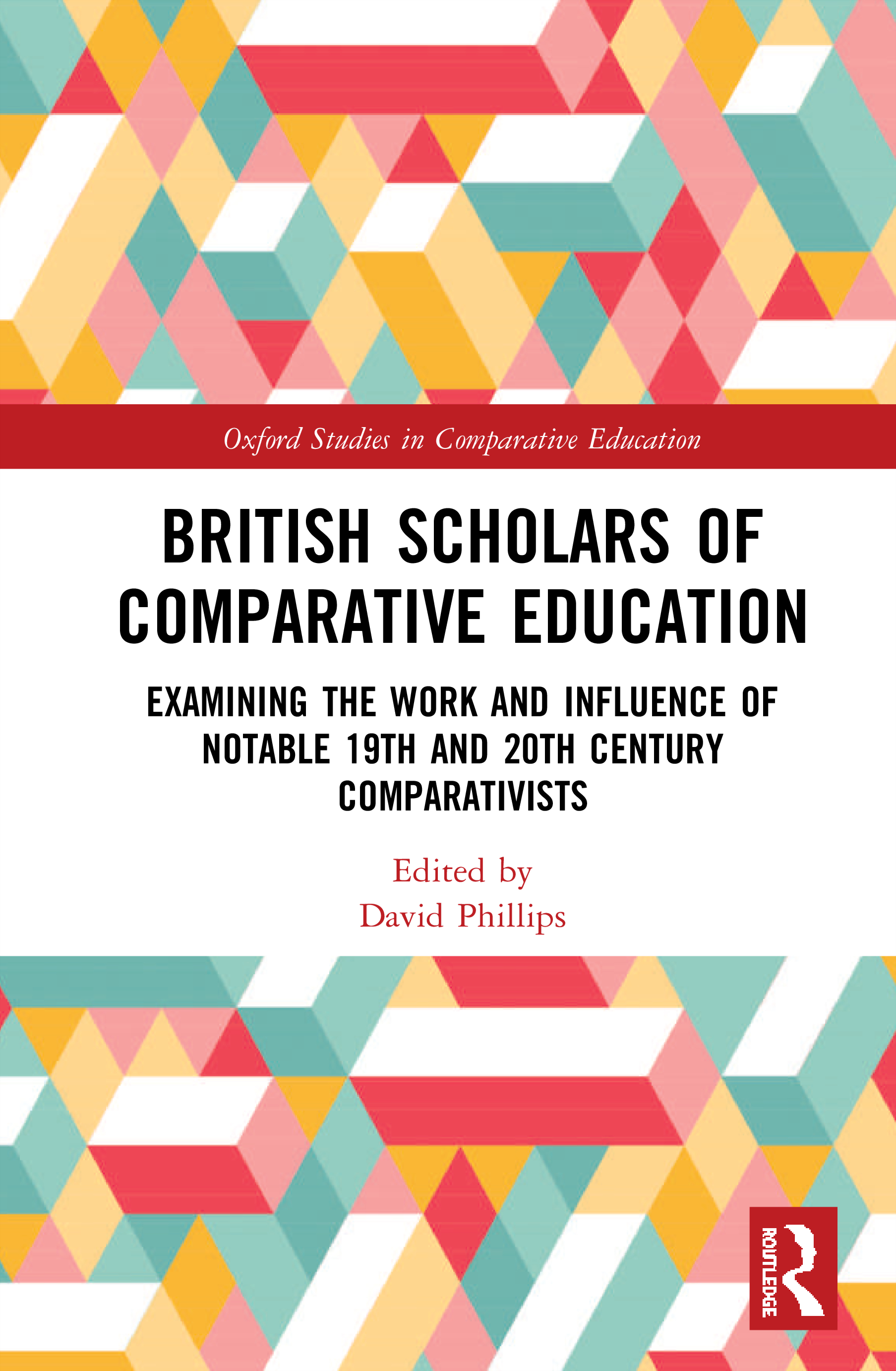 The advancement of research in comparative education has long been driven by the work of key scholars, ensuring it remains a lively area of educational research. This book highlights the pivotal role played by each scholar in driving a progression through humanistic and scientific approaches, to new epistemological traditions within the field of comparative education. This in turn reveals critical historical-epistemological transitions which have had lasting impacts on the field.

With contributions from leading scholars in the field, this volume will be of great interest to researchers, academics and scholars in comparative and international education.

explores a range of issues relevant to the field of comparative education. With a focus on innovative research of wide international interest, it brings together the work of established and emerging authors and researchers. The series comprises both edited volumes and single-authored books that explore the vibrant field of comparative education and will be of wide relevance to academics and students interested in comparative inquiry, its methods and its lessons.

Previously published by Symposium Books from 1991 to 2018, this long-established series has a history of publishing quality titles across a huge range of topics.