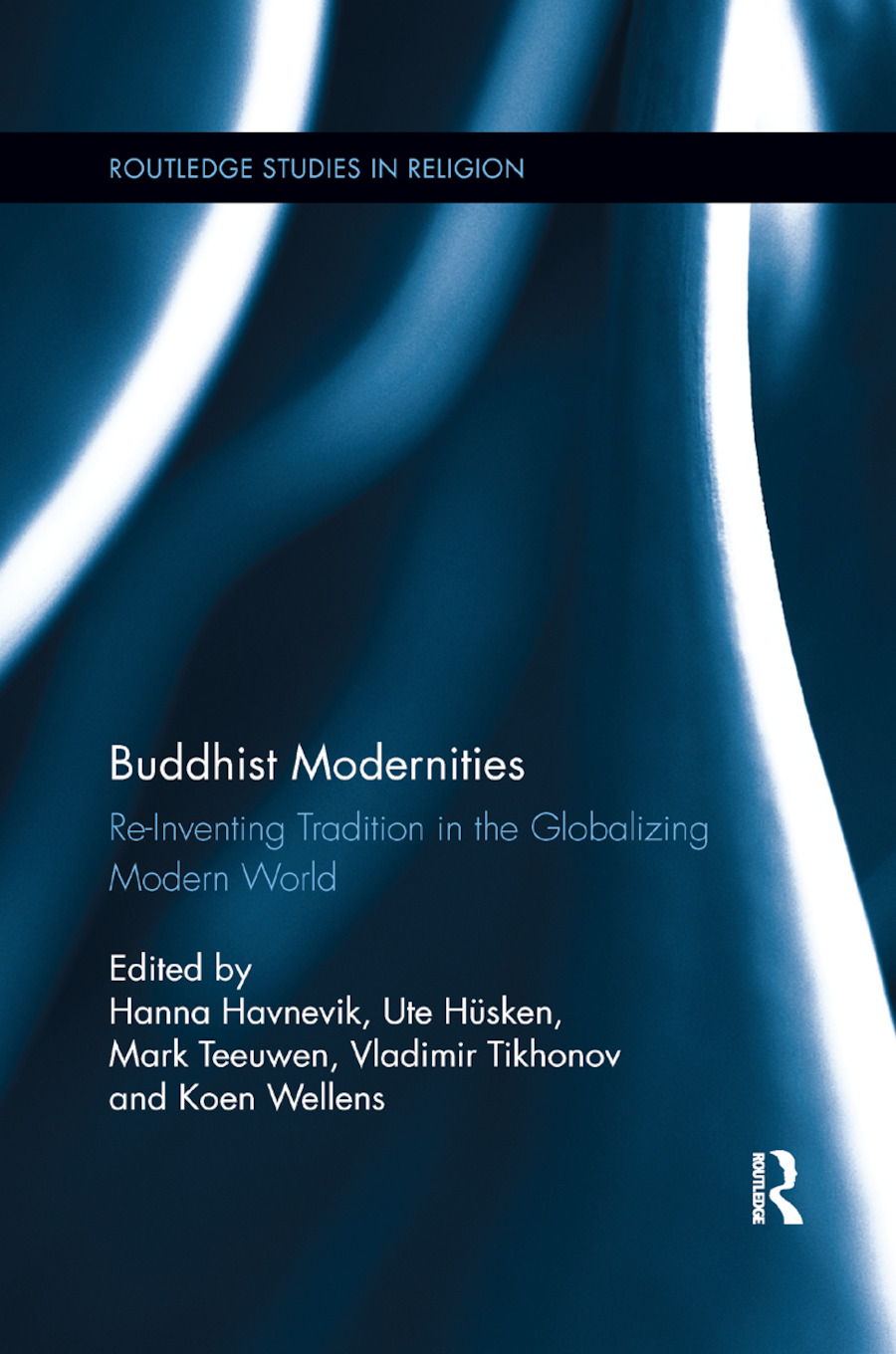 The transformations Buddhism has been undergoing in the modern age have inspired much research over the last decade. The main focus of attention has been the phenomenon known as Buddhist modernism, which is defined as a conscious attempt to adjust Buddhist teachings and practices in conformity with the modern norms of rationality, science, or gender equality. This book advances research on Buddhist modernism by attempting to clarify the highly diverse ways in which Buddhist faith, thought, and practice have developed in the modern age, both in Buddhist heartlands in Asia and in the West. It presents a collection of case studies that, taken together, demonstrate how Buddhist traditions interact with modern phenomena such as colonialism and militarism, the market economy, global interconnectedness, the institutionalization of gender equality, and recent historical events such as de-industrialization and the socio-cultural crisis in post-Soviet Buddhist areas. This volume shows how the (re)invention of traditions constitutes an important pathway in the development of Buddhist modernities and emphasizes the pluralistic diversity of these forms in different settings.

1 Buddhist Modernities: Modernism and its Limits

2 The Scope and Limits of Secular Buddhism: Watanabe Kaikyoku (1868-1912) and the Japanese New Buddhist "Discovery of Society"

8 Yumaism: A new Syncretic Religion among the Himalayan Limbus

9 Failed Secularisation, New Nationalism and Governmentality: The Rise of Buddhism in Post-Mao China

10 Militarized Masculinity with Buddhist Characteristics: Buddhist Chaplains and their Role in the South Korean Army

Hanna Havnevik is Professor of the History of Religion at the University of Oslo, Norway

is Professor of South Asia Studies at the University of Oslo, Norway

is Professor of East Asia Studies at the University of Oslo, Norway

is Professor of Korean and East Asian Studies at the University of Oslo, Norway

is Associate Professor at the University of Oslo, Norway