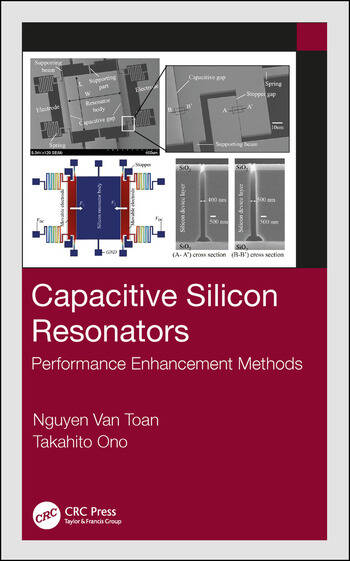 Microfabricated resonators play an essential role in a variety of applications, including mass sensing, timing reference applications, and filtering applications. Many transduction mechanisms including piezoelectric, piezoresistive, and capacitive mechanisms, have been studied to induce and detect the motion of resonators. This book is meant to introduce and suggest several technological approaches together with design considerations for performance enhancement of capacitive silicon resonators, and will be useful for those working in field of micro and nanotechnology.