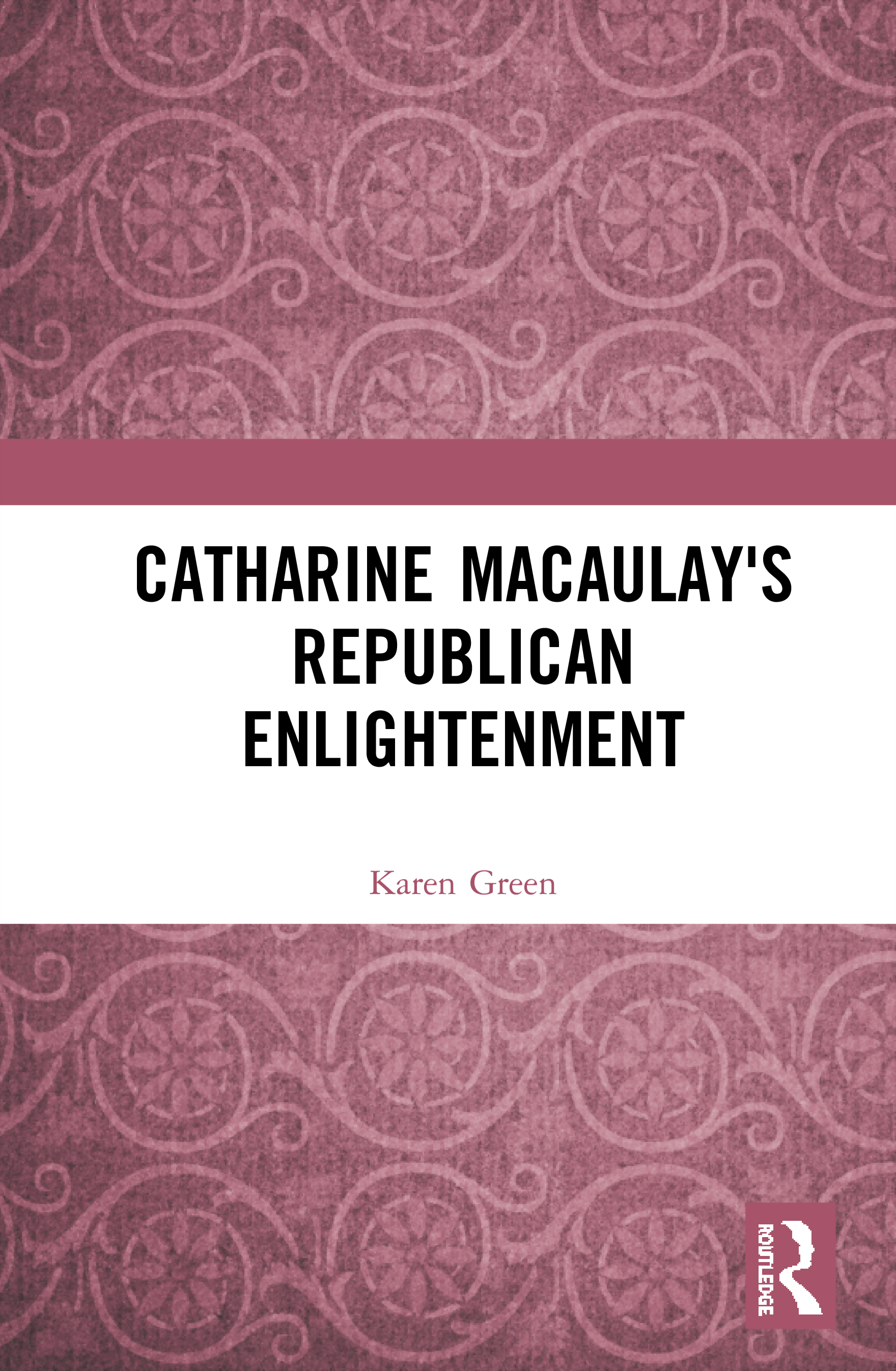 The ‘celebrated’ Catharine Macaulay was both lauded and execrated during the eighteenth century for her republican politics and her unconventional, second marriage. This comprehensive biography in the "life and letters" tradition situates her works in their political and social context and offers an unprecedented, detailed account of the content and influence of her writing, the arguments she developed in her eight-volume history of England and her other political, ethical, and educational works. Her disagreements with conservative opponents, David Hume, Edmund Burke, and Samuel Johnson are developed in detail, as is her influence on more progressive admirers such as Thomas Jefferson, Jacques-Pierre Brissot, Mercy Otis Warren, and Mary Wollstonecraft.

Macaulay emerges as a coherent and influential political voice, whose attitudes and aspirations were characteristic of those enlightenment republicans who grounded their progressive politics in rational religion. She looked back to the seventeenth century levelers and parliamentarians as important precursors who had advocated the liberty and political rights she aspired to see implemented in Great Britain, America, and France. Her defense of republican liberty and the equal rights of men offers an important corrective to some contemporary accounts of the character and origins of democratic republicanism during this crucial period.

6. Completion of the History andEmergence as a Moral Philosopher; Knightsbridge, 1780–84

8. On Education and the Revolution in France; Binfield, Berkshire, 1787–91