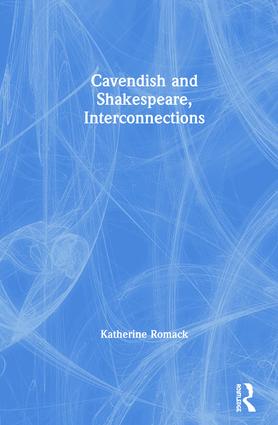 ’Cavendish and Shakespeare, Interconnections marks a milestone in Cavendish criticism by charting this prolific woman writer’s creative engagement with Shakespeare and revealing her early contributions to critical assessment of his work.’ Renaissance Quarterly ’The high quality of the essays gathered here, and their willingness to engage in informed speculation about Cavendish's meanings and practices […] suggest that Cavendish studies are generating a good deal of intellectual energy.’ Review of English Studies