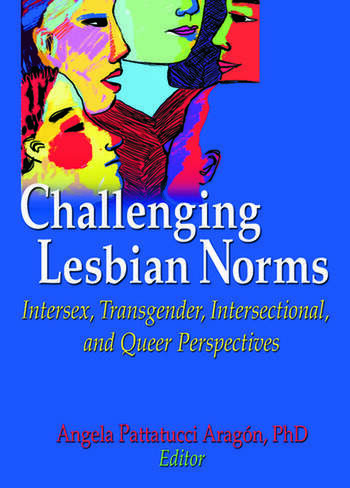 Topics in Challenging Lesbian Norms include:

Challenging Lesbian Norms is stimulating, eye-opening reading that is perfect for activists, educators and students in LGBT and women’s studies, and public health professionals.