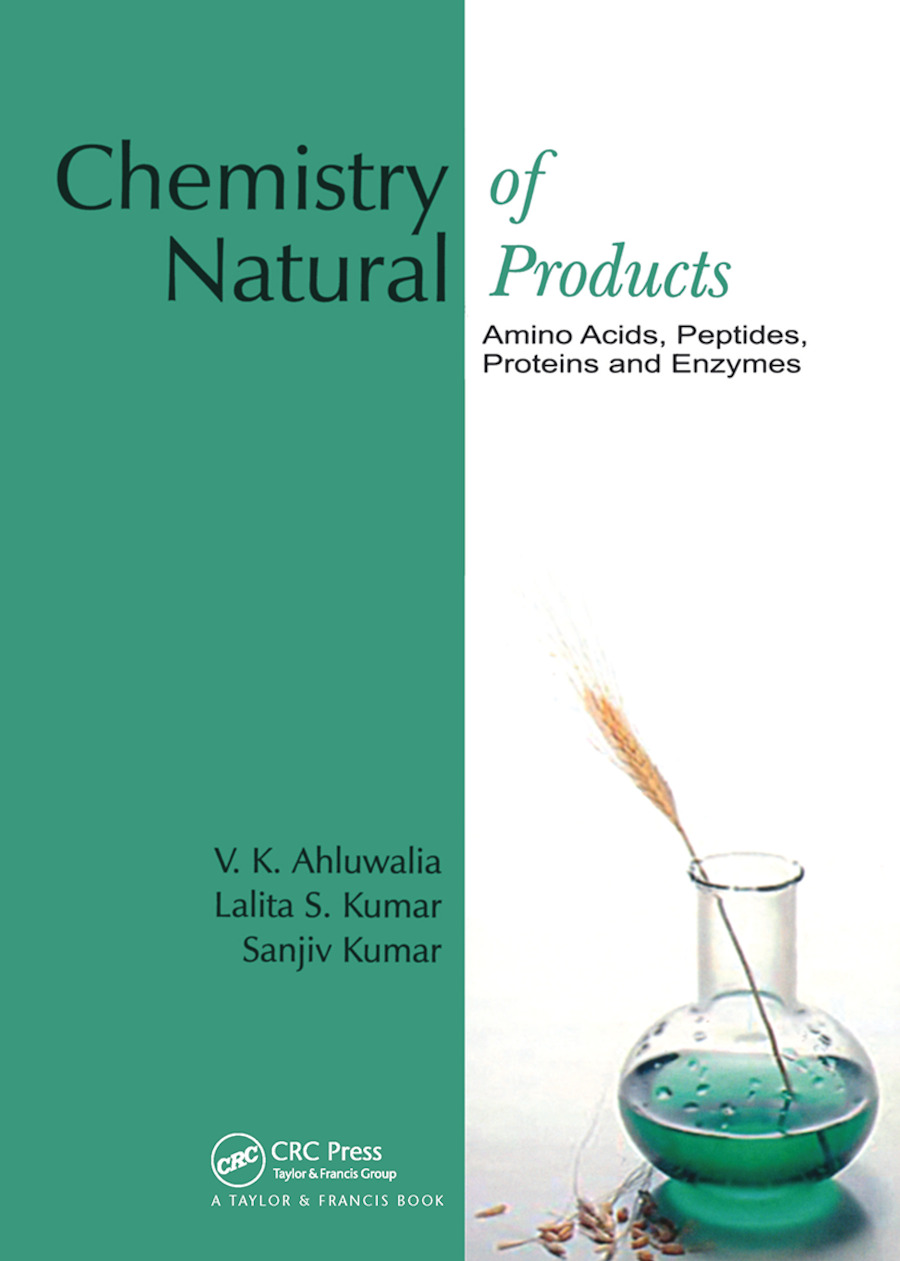 This volume deals with amino acids, peptides, proteins and enzymes.

The text is divided into four chapters: a chapter each dedicated

to amino acids, peptides, proteins and enzymes respectively. The first chapter on 'Amino Acids' covers their nomenclature, classification, stereo-chemistry, physical and chemical properties, synthesis and industrial applications. The important reactions have been explained with the help of the mechanisms involved. The second chapter on 'Peptides' explains the formation and structure of the peptide bond and its significance. The chapter gives a detailed account of the solution phase and solid phase synthesis of peptides as well as discussing the structure and function of some biologically important peptides. The next chapter on 'Proteins' discusses different types of classification and explains their properties. The structural organisation of proteins has been covered in detail including the primary structure determination. The fourth and the last chapter on 'Enzymes' is a logical extension of the coverage in the first three chapters. It covers the classification, nomenclature and mode of action of enzymes, and a detailed account of the structure and function of different coenzymes.

"Designed to be accessible for undergraduates in a range of fields of study, including biochemistry and biotechnology, this text frequently uses clear illustrations and examples to get the point across painlessly . . .The result is a classroom text that could also serve as a quick reference."

Stereochemical Aspects of a- Amino Acids

Structure and Classification of Peptides

Nomenclature and Classification of Enzymes

Chymotrypsin: an Enzyme In Action