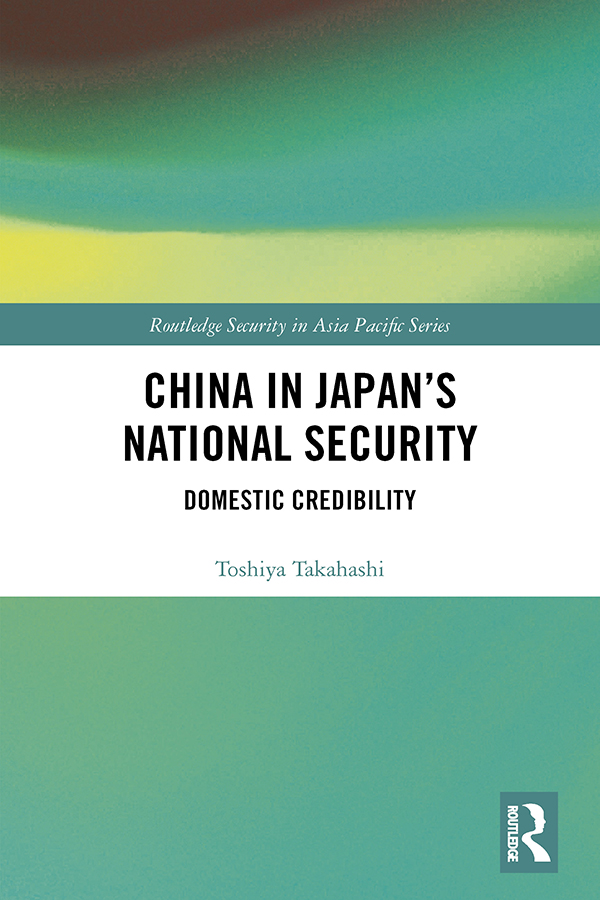 This book explores Japan’s emerging national security policy in relation to China. It considers the rise of nationalism in contemporary Japan, the recent actions of the Abe government to change Japan’s security policy course and the importance of domestic views, both elite and popular, about safety and credibility in shaping security policy. It highlights the lack of strong links between China and Japan and the existence in Japan of significant misconceptions about China. It discusses the politics of Japan’s alliances, examines the growth of national pride in Japan and of a more confrontational attitude toward China, and concludes by putting forward some scenarios for likely future developments and some policy proposals for a stable Japan–China relationship.

Toshiya Takahashi is an Associate Professor at Shoin University, Japan