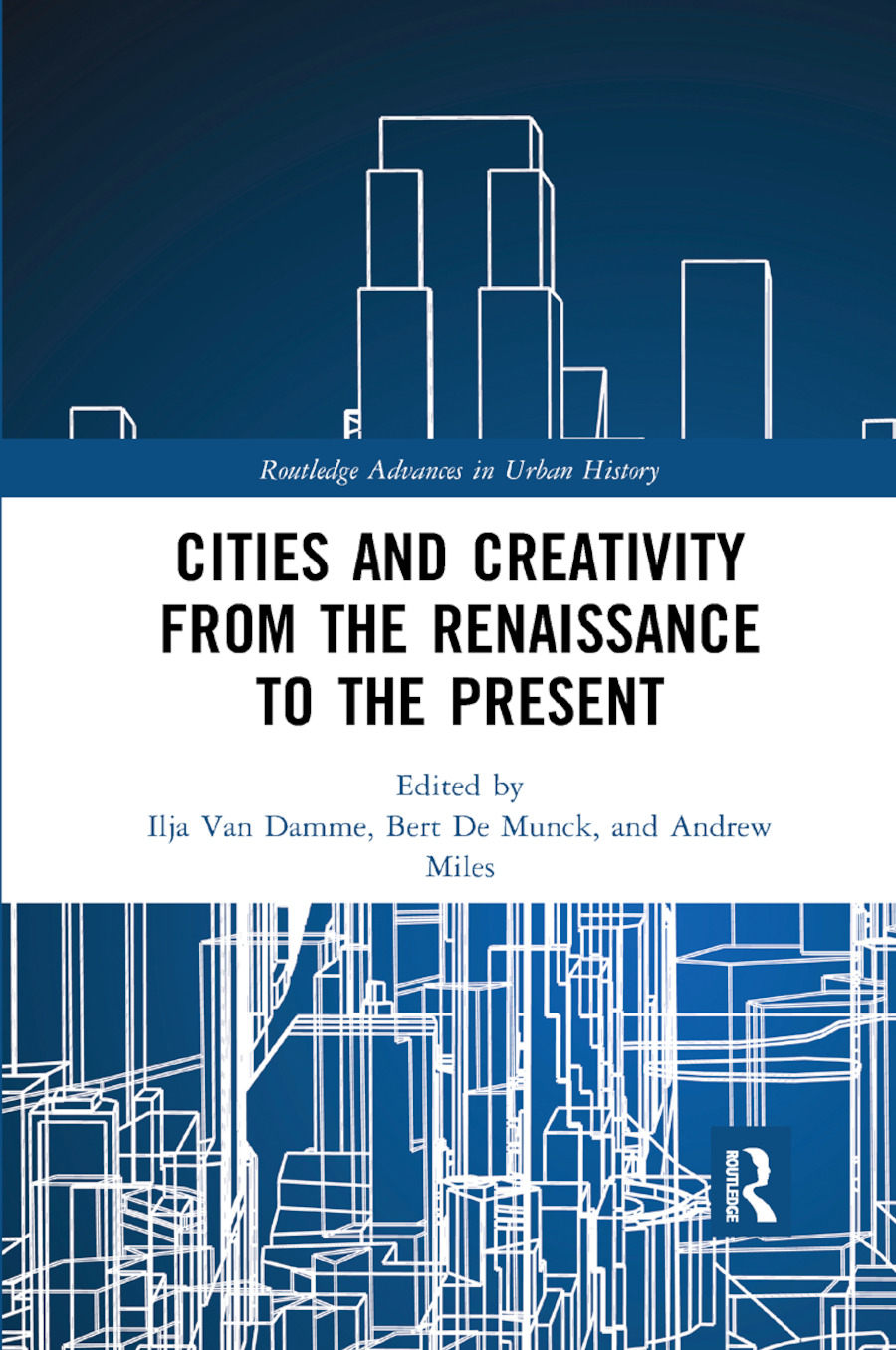 Cities and Creativity from the Renaissance to the Present

This volume critically challenges the current creative city debate from a historical perspective. In the last two decades, urban studies has been engulfed by a creative city narrative in which concepts like the creative economy, the creative class or creative industries proclaim the status of the city as the primary site of human creativity and innovation. So far, however, nobody has challenged the core premise underlying this narrative, asking why we automatically have to look at cities as being the agents of change and innovation. What processes have been at work historically before the predominance of cities in nurturing creativity and innovation was established? In order to tackle this question, the editors of this volume have collected case studies ranging from Renaissance Firenze and sixteenth-century Antwerp to early modern Naples, Amsterdam, Bologna, Paris, to industrializing Sheffield and nineteenth-and twentieth century cities covering Scandinavian port towns, Venice, and London, up to the French techno-industrial city Grenoble. Jointly, these case studies show that a creative city is not an objective or ontological reality, but rather a complex and heterogenic "assemblage," in which material, infrastructural and spatial elements become historically entangled with power-laden discourses, narratives and imaginaries about the city and urban actor groups.

1. Cities of a Lesser God: Opening the Black-Box of Creative Cities and Their Agency


2. Reflections on the Origins, Interpretations and Development of the Creative City Idea

Part II: From the Renaissance to Industrialisation

3. The Urban Imaginary as a Social and Economic Factor: Renaissance Cities and the Fabrication of Quality, Fifteenth-Seventeenth Century

4. In Search of the New Rome?: Creative Cities and Early Modern Travel Behaviour

8. Paris and Bologna in the Nineteenth Century: A New Relationship Between Urban Culture and Industrialization

11. The Venice International Film Festival and the City: Building a Cultural Tourist Destination by Juxtaposition

Ilja Van Damme is Professor in Urban and Socio-Economic History at the University of Antwerp.

Bert De Munck is Professor at the History Department at the University of Antwerp.

Andrew Miles is Professor of Sociology at the University of Manchester.