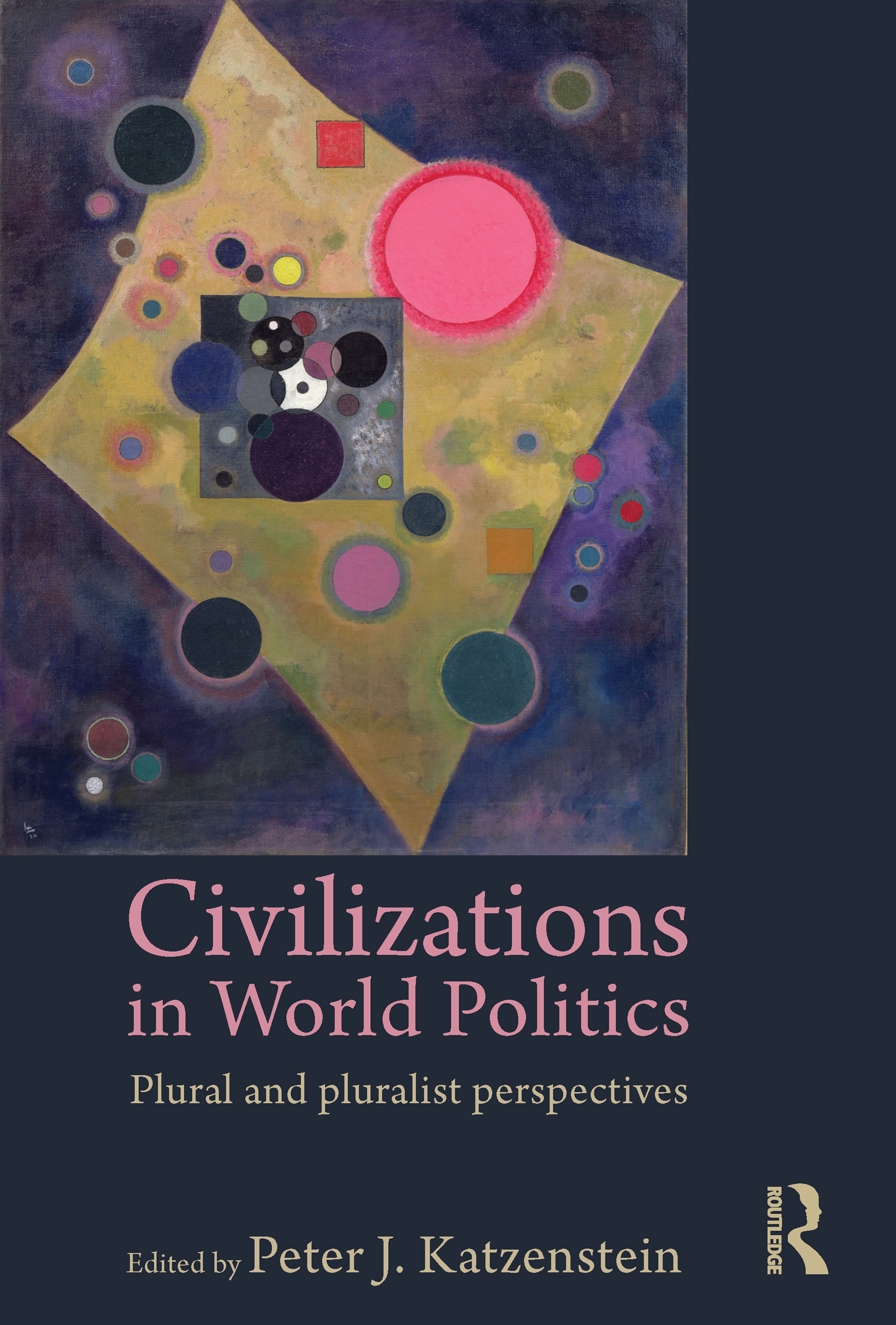 A highly original and readily accessible examination of the cultural dimension of international politics, this book provides a sophisticated and nuanced account of the relevance of cultural categories for the analysis of world politics.

The book’s analytical focus is on plural and pluralist civilizations. Civilizations exist in the plural within one civilization of modernity; and they are internally pluralist rather than unitary. The existence of plural and pluralist civilizations is reflected in transcivilizational engagements, intercivilizational encounters and, only occasionally, in civilizational clashes. Drawing on the work of Eisenstadt, Collins and Elias, Katzenstein’s introduction provides a cogent and detailed alternative to Huntington’s. This perspective is then developed and explored through six outstanding case studies written by leading experts in their fields. Combining contemporary and historical perspectives while addressing the civilizational politics of America, Europe, China, Japan, India and Islam, the book draws these discussions together in Patrick Jackson’s theoretically informed, thematic conclusion.

Featuring an exceptional line-up and representing a diversity of theoretical views within one integrative perspective, this work will be of interest to all scholars and students of international relations, sociology and political science.

For a state of the art view of civilization in world politics, look no further. - Iver B Neumann, Norwegian Institute of International Affairs (NUPI), Norway

Rescuing the concept of civilizations from the polemical jaws of Samuel Huntington, this book shows how civilization can be a vibrant category of analysis and how collectivities around the world unite and divide around it. With characteristic flair, erudition, provocation, and rigor, Peter Katzenstein has assembled a first-rate team of scholars that demonstrates that civilization is a concept that can and must be taken seriously. Although scholars might prefer to ‘love to hate’ the concept, or to ignore it, this volume shows the path to be a fruitful and necessary engagement. - Michael Barnett, Stassen Chair of International Affairs, University of Minnesota, USA

A vital contribution to the civilizations/inter-civilizational relations literature. This stellar line up of scholars operationalize the eclectic but coherent sociological/historical sociological theoretical framework of Katzenstein’s seminal introduction, serving to propel us beyond essentialism and the clash discourse onto a new and exciting multi-disciplinary terrain. - John M. Hobson, Professor of Politics and International Relations, University of Sheffield, UK