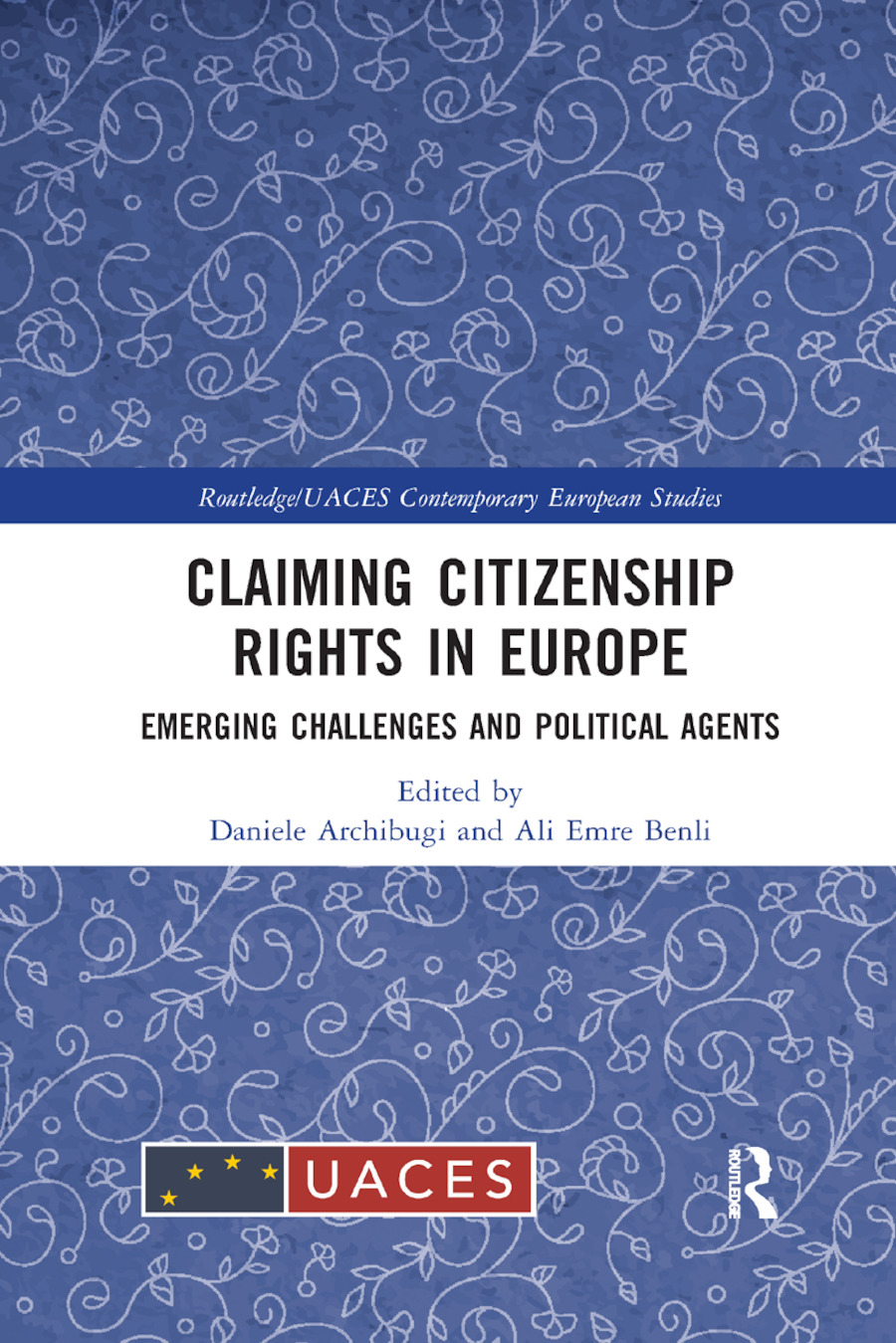 While the European integration project is facing new challenges, abandonments and criticism, it is often forgotten that there are powerful legal instruments that allow citizens to protect and extend their rights. These instruments and the actions taken to activate them are often overlooked and deliberately ignored in the mainstream debates.

This book presents a selection of cases in which legal institutions, social movements, avant-gardes and minorities have tried, and often succeeded, to enhance the current state of human rights through traditional as well as innovative actions. The chapters of this book investigate some of the cases in which the gap between the conventionally recognized rights and those advocated is becoming wider and where traditionally disadvantaged groups raise new problems or new issues are emerging concerning individual freedom, transparency and accountability, which are not yet properly addressed in the current political and legal landscape. Can political institutions and courts without coercive power of last resort actually foster more progressive rights? This book suggests that the expansion of human rights might be a viable strategy to generate a proper European citizenship.

This text will be of key interest to scholars and students of European Studies, Politics and International Relations, Law and Society, Sociology and Migration Studies and more broadly to NGOs and policy advisers.

In search of European Citizenship

2. European Citizenship in Times of Crisis: What is Left? [Teresa Pullano]

PART I. The Refugees Challenge to European Citizenship

7. Who Votes and Who Can be Voted in the European Parliament Elections? [Ilaria Ricci]

10. Parallel Claims for the Human Right to Water: The Case of Roma in Slovenia [Marek Szilvasi]

11. The "Right to be Forgotten": Asserting Control over our Digital Identity or Re-writing History? [Alice Pease]

12. A Right to Protection for Whistleblowers [Daniele Santoro and Manohar Kumar]

13. The Right to Become Visible: A Case for Aesthetic Activism on the EU Level [Daniel Tkatch]

Daniele Archibugi is a Research Director at the Italian National Research Council (CNR-IRPPS), Italy, and Professor of Innovation, Governance and Public Policy at the University of London, Birkbeck College, UK. In 2006 he was appointed Honorary Professor at the University of Sussex, UK, and is an adviser to the European Union, the OECD, the Council of Europe, several UN agencies and various national governments.

has been awarded research positions at the University of Rijeka, Croatia, the Italian National Research Council (CNR-IRPPS), Italy, Durham University, UK and the University of Graz, Austria, and is the Chair of Economic and Social Ethics at the UCLouvain, Belgium. He has also been a Visiting Lecturer in the Department of Philosophy at Bogazici University in Istanbul, Turkey.