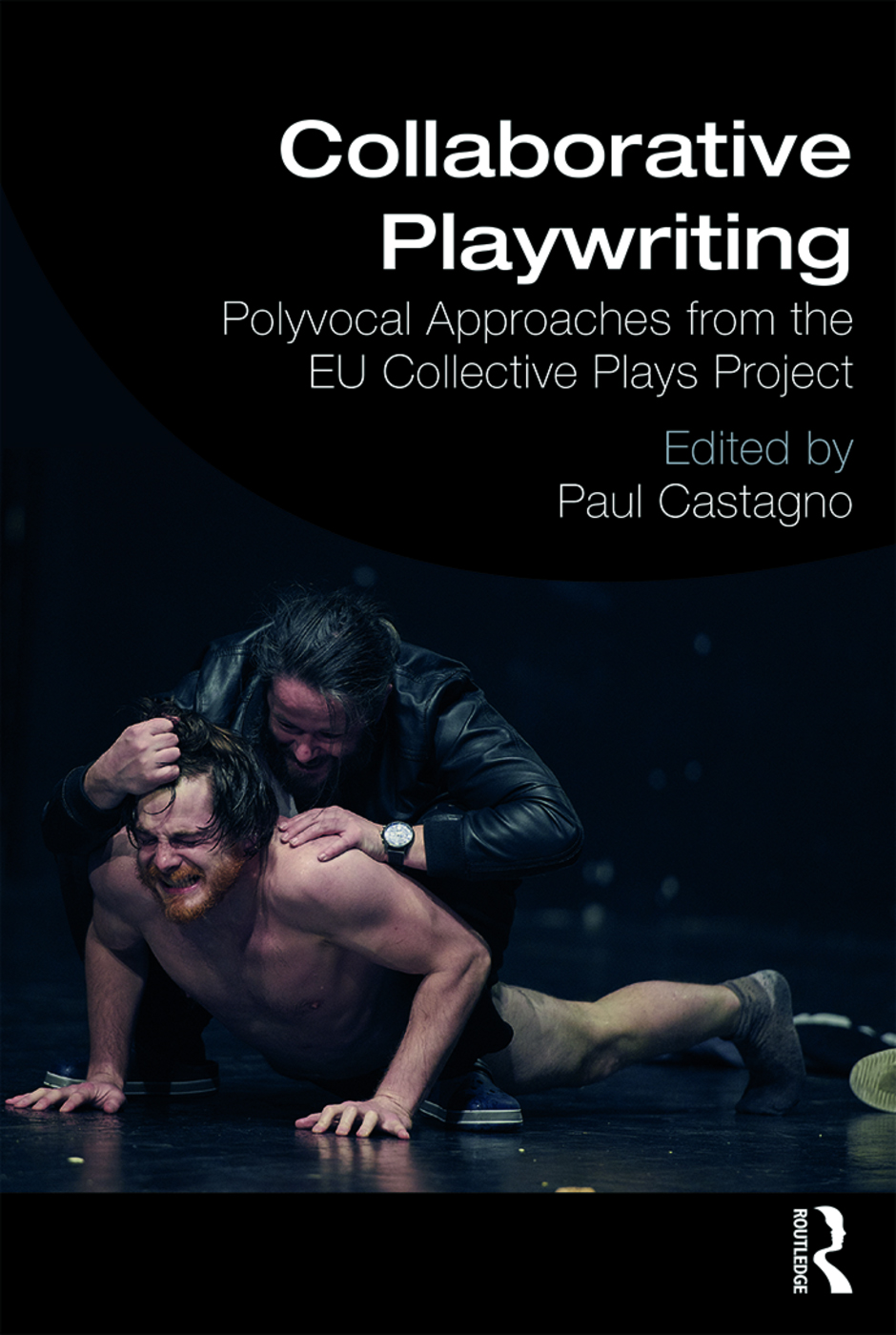 In Collaborative Playwriting, five collectively written plays apply polyvocal methods in which clash and frisson replace synthesis, a dialogic approach to collective writing that has never before been articulated or documented.

Based on the EU Collective Plays Project, this collection of plays showcases each voice in dialogic tension and in relation to the other voices of the text, offering an entirely novel approach to new play development that challenges the single (and privileged) authorial voice. Castagno’s case-study approach provides detailed commentary on each of the various experimental methods, exploring the plays’ processes in detail. The book offers an evolutionary path forward in how to develop new work, thus encouraging and promoting the writing of collective, hybrid plays as having profound benefits for all playwrights.

Paul Castagno, Ph.D., is Professor of Theater at UNC-Wilmington, USA, where he teaches playwriting, theater history and dramatic literature, and directs departmental productions. He is the author of New Playwriting Strategies: Language and Media in the 21st Century (2011) and received the 2018 Oslo International Festival of Acting Pedagogical Award for his influential work on polyvocality in contemporary playwriting.