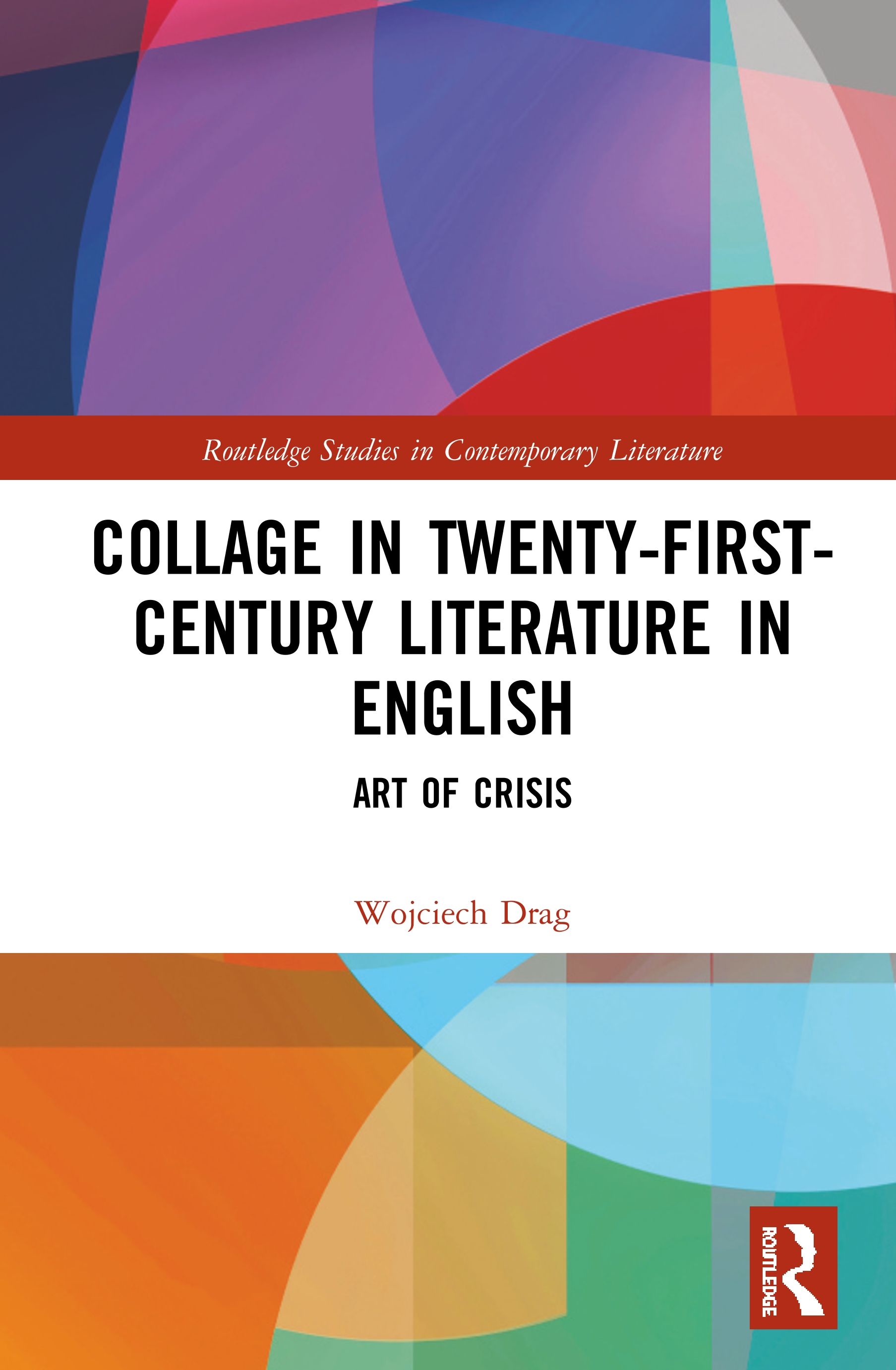 Collage in Twenty-First-Century Literature in English

Collage in Twenty-First-Century Literature in English: Art of Crisis considers the phenomenon of the continued relevance of collage, a form established over a hundred years ago, to contemporary literature. It argues that collage is a perfect artistic vehicle to represent the crisis-ridden reality of the twenty-first-century. Being a mixture of fragmentary incompatible voices, collage embodies the chaos of the media-dominated world. Examining the artistic, sociopolitical and personal crises addressed in contemporary collage literature, the book argues that the 21st Century has brought a revival of collage-like novels and essays.

"Collage in Twenty-First-Century Literature in English offers an engaging, ambitious, and comprehensive survey of American and British collage literature in the new century. Focusing primarily on the experimental novel, with some detours through experimental writers and poets who turned to creative non-fiction projects, Wojciech Drag’s excellent critical account of collage shows it to be a surprisingly vibrant literary technique for writers responding to the emerging crises of the new millennium.”

"This book is a valuable and original contribution to the fields of twenty-first-century literature, collage, and the legacies of modernism and postmodernism. By surveying a range of related but divergent texts by authors with a demonstrable interest in the collage practice, the author moves to create an identifiable twenty-first-century collage canon, with clear roots in 20th-century collage and avant-garde practices."

"In Collage in Twenty-First-Century Literature in English, Wojciech Drag convincingly demonstrates that collage remains a poignant aesthetic in the twenty-first century. Through techniques such as juxtaposition and thematic joints, the poetics of collage enable contemporary writers to engage with the personal and political crises of the contemporary."

Chapter One: Theory and Practice of Collage

Part I. Art in Crisis

Chapter Four: It’s the End of the World As We Know It: Lance Olsen’s Sewing Shut My Eyes, Head in Flames and Dreamlives of Debris

Chapter Five: When We Were Human: Steve Tomasula’s VAS: An Opera in Flatland and The Book of Portraiture

Part III. The Self in Crisis

Wojciech Drag (PhD) is an Assistant Professor at the Institute of English Studies at the University of Wroclaw in Poland.