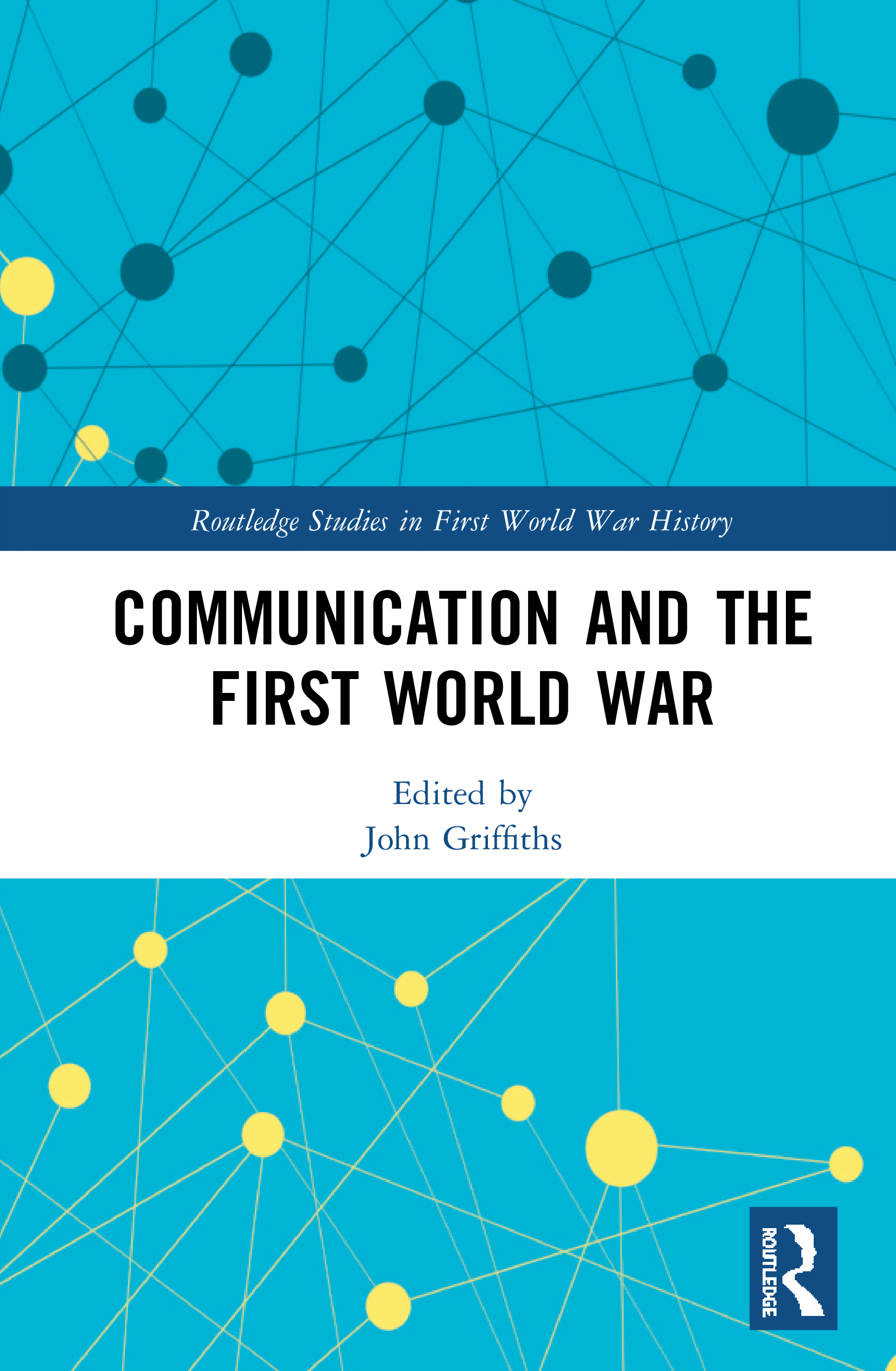 Despite the voluminous historical literature on the First World War, a volume devoted to the theme of communication has yet to appear. From the communication of war aims and objectives to the communication of war call-up and war experience and knowledge, this volume fills the gap in the market, including the work of both established and newly emerging scholars working on the First World War across the globe. The volume will include chapters that focus on the experience of belligerent and also neutral powers, thus providing a genuinely representative dimension to the subject.

Introduction: Perspectives on Communication and the Study of the First World War

2. British Discourse, Representations and Conceptualisations of the Armenian Genocide during the First World War

3. ‘Spreading Fields of Victory’?: The Reporting of Gallipoli, Jutland and the Somme in The War Illustrated

4. Fake News or an Education in War? Communicating War Aims to the British Public in its Early Phases: The Oxford Pamphlets 1914-1915

5. Desperately Seeking the Centre: Critiques of U.S. Propaganda Posters During a ‘Highbrow’ vs. ‘Lowbrow’ Age

6. The Future of Alsace: The French Case to the Americans

9. International Propaganda in Spain During the First World War: State of the Art and New Contributions

11. The Role of the Dundee Press and Public Propaganda in shaping public opinion and home front support for the war effort in Scotland, 1914-1918

12. Wartime and Postwar Medical Communication: The Role of the U.S. Army Medical Library

John Griffiths is Senior Lecturer in History at Massey University, New Zealand. He is author of Imperial Culture in Antipodean Cities 1880-1939 (2014); co-editor with Andrew Brown of The Citizen: Past and Present (2017). He is one of the Managing Editors of the journal Britain and the World.