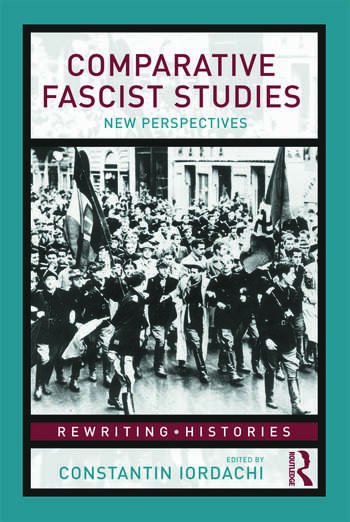 Owing to its mass appeal, revolutionary and violent nature, strong political impact, and multiple reverberations in contemporary politics, fascism was one of the most complex, and hotly debated movements of the twentieth century. Comparative Fascist Studies: New Perspectives brings together some of the leading experts in the field in order to provide an informative introduction to the most recent debates on fascist studies and the history of fascism across Europe.

In his general, analytical introduction Constantin Iordachi focuses on transnational approaches to fascism, briefly reviewing the comparative method and its application to fascist studies. Concentrating on the interwar period, the book is divided into three parts, offering a synoptic overview of the latest developments in the field, exploring different definitions of fascism, and grounding these theoretical debates in their historical context. The three parts correspond to distinct methods and levels of comparison. They focus on:

Each extract also has an introduction and annotations to guide the student through the  complex arguments. This Reader is the perfect informative introduction into debates on comparative fascist studies.

Constantin Iordachi is Assistant Professor of History at the Central European University, Budapest.

'This is a collection of academic pieces by some of the most eminent scholars in the field of fascist studies of the last forty years. And what a superb collection it is' – Mike McCabe, S.A.T.H. Resources Review