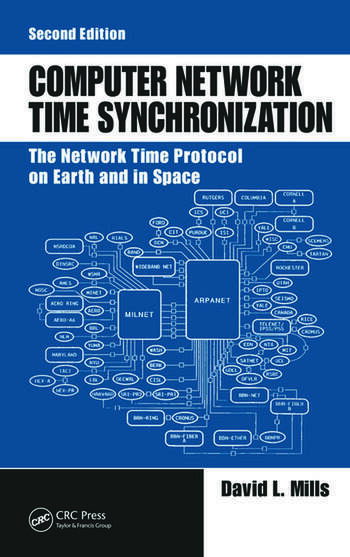 Carefully coordinated, reliable, and accurate time synchronization is vital to a wide spectrum of fields—from air and ground traffic control, to buying and selling goods and services, to TV network programming. Ill-gotten time could even lead to the unimaginable and cause DNS caches to expire, leaving the entire Internet to implode on the root servers.

Written by the original developer of the Network Time Protocol (NTP), Computer Network Time Synchronization: The Network Time Protocol on Earth and in Space, Second Edition addresses the technological infrastructure of time dissemination, distribution, and synchronization—specifically the architecture, protocols, and algorithms of the NTP. This system has been active in one form or another for almost three decades on the Internet and numerous private networks on the nether side of firewalls. Just about everything today that can be connected to a network wire has support for NTP.

Evaluating historic events that have taken place since computer network timekeeping started almost three decades ago, the author details a number of systems and drivers for current radio, satellites, and telephone modem dissemination and explains how we reckon the time, according to the stars and atoms. The original 16 chapters of the first edition have been rewritten, updated, and enhanced with new material. Four new chapters cover new algorithms and previously uncovered concepts, including timekeeping in space missions.

"… For those that need an exhaustive tome on all of the minutiae related to NTP and synchronization, this is the source. … definitive … this book should be considered the last word on the topic."
—Ben Rothke on Slashdot.org

"… the bible of the subject… contains enough information to take you just as far as you want to go….Dr. Mills is the original developer of NTP."
—Books On-Line

Dr. David L. Mills is professor emeritus of electrical and computer engineering and computer and information sciences at the University of Delaware. He has been an active contributor for many years to the field of Internet technology, particularly computer network time synchronization. He is the original developer of the Network Time Protocol and has authored over 30 articles and technical reports on the subject, including the current operative standards documents. His doctoral degree in computer science was conferred by the University of Michigan in 1971. He is a member of the National Academy of Engineering and a Fellow in both the Association for Computing Machinery and the Institute of Electrical and Electronics Engineers.

praise for the first edition

"…a valuable book for those that are serious about network time synchronization. David Mills, the author of the book, is one of the pillars of the network time synchronization community, and an original developer of the IETF-based network time protocol (NTP). The book is the summation of his decades of experience and a detailed look at how to use NTP to achieve highly accurate time on your network. …clearly the indisputable reference on the subject, given its extraordinary depth and breadth.

"…For those that are simply interested in how time synchronization works, or are responsible for time synchronization in their organization, Computer Network Time Synchronization: The Network Time Protocol is the most comprehensive guide available to using NTP. For those that need an exhaustive tome on all of the minutiae related to NTP and synchronization, this is the source. Short of a vendor and product analysis, the book covers every detail within NTP and is the definitive title on the subject. …this book should be considered the last word on the topic."
-- Ben Rothke on Slashdot.org

This is the bible of the subject….it contains enough information to take you just as far as you want to go….Dr. Mills is the original developer of NTP."
Books On-Line June 21, 2006 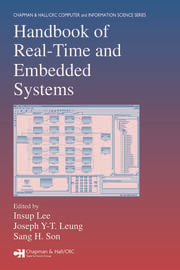 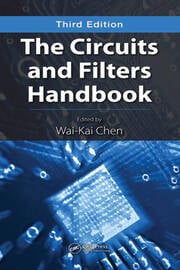 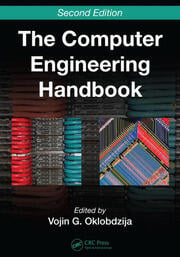