Conflicted Identities
Housing and the Politics of Cultural Representation 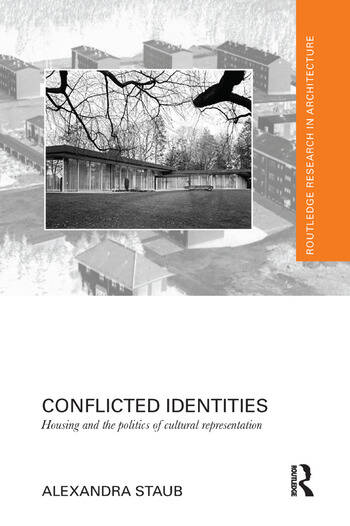 Conflicted Identities: Housing and the Politics of Cultural Representation

Nation-states have long used representational architecture to create symbolic identities for public consumption both at home and abroad. Government buildings, major ensembles and urban plans have a visibility that lends them authority, while their repeated portrayals in the media cement their image as icons of a shared national character. Existing in tandem with this official self, however, is a second, often divergent identity, represented by the vast realm of domestic space defined largely by those who occupy it as well as those with a vested interest in its cultural meaning. Using both historical inquiry and visual, spatial and film analysis, this book explores the interaction of these two identities, and its effect on political control, class status, and gender roles.

examines the politicization of both public and domestic space, especially in societies undergoing rapid cultural transformation through political, social or economic expansion or restructuring, when cultural identity is being rapidly "modernized", shifted, or realigned to conform to new demands. Using specific examples from a variety of national contexts, the book examines how vernacular housing, legislation, marketing, and media influence a large, but often underexposed domestic culture that runs parallel to a more publicly represented one. As a case in point, the book examines West Germany from the end of World War II to the early 1970s to probe more deeply into the mechanisms of such cultural dichotomy. On a national level, post-war West Germany demonstratively rejected Nazi-era values by rebuilding cities based on interwar modernist tenets, while choosing a decidedly modern and transparent architecture for high-visibility national projects. In the domestic realm, government, media and everyday citizens countered this turn to state-sponsored modernism by embracing traditional architectural aesthetics and housing that encouraged patriarchal family structures.

Written for readers interested in cultural theory, history, and the politics of space as well as those engaged with architecture and the built environment, Conflicted Identities provides an engaging new perspective on power and identity as they relate to architectural settings. 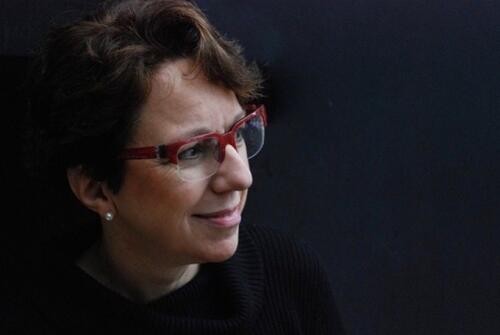