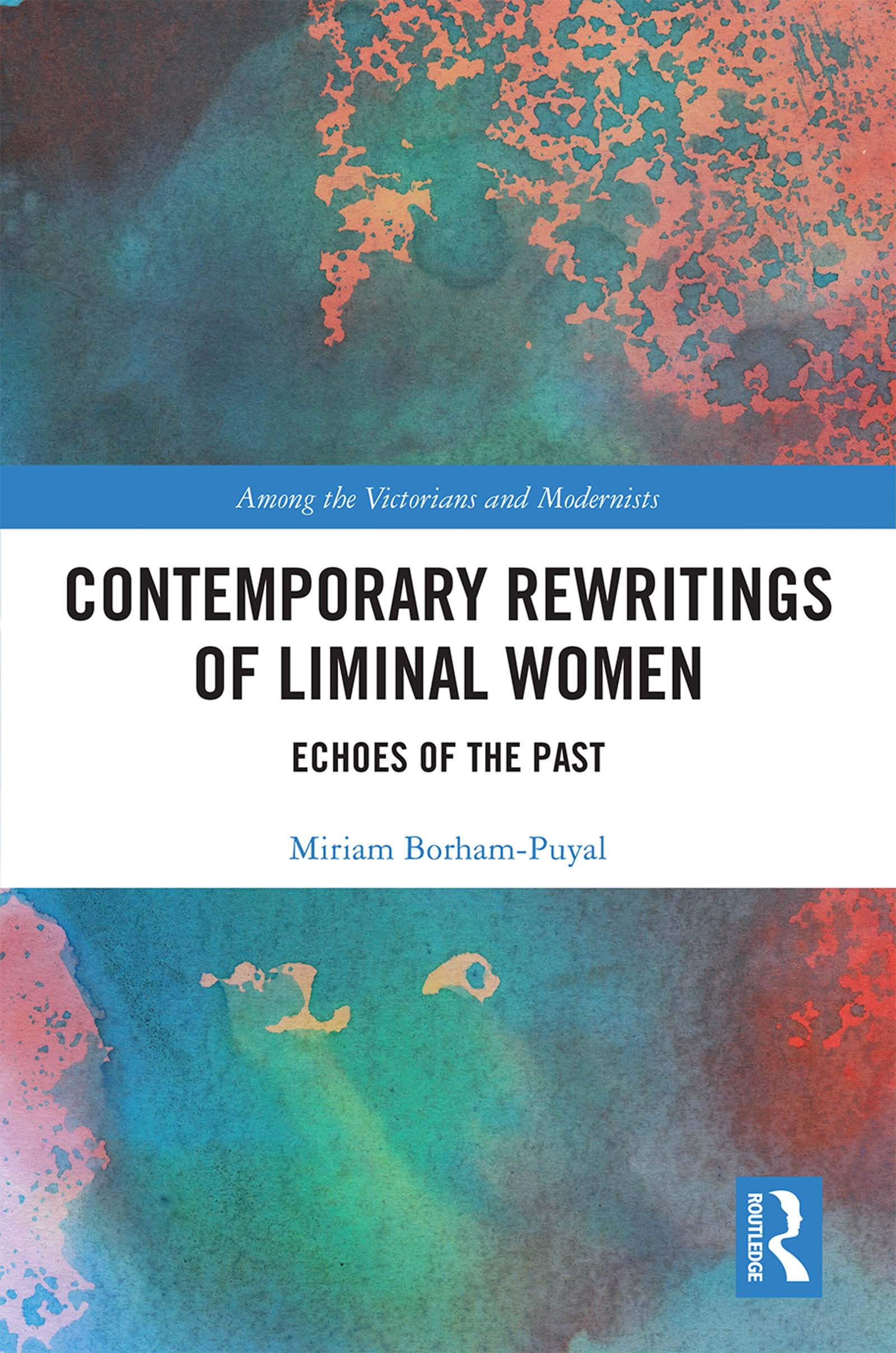 Echoes of the Past, 1st Edition

This book explores the concept of liminality in the representation of women in eighteenth and nineteenth century literature, as well as in contemporary rewritings, such as novels, films, television shows, videogames, and graphic novels. In particular, the volume focuses on vampires, prostitutes, quixotes, and detectives as examples of new women who inhabit the margins of society and populate its narratives. Therefore, it places together for the first time four important liminal identities, while it explores a relevant corpus that comprises four centuries and several countries. Its diachronic, transnational, and comparative approach emphasizes the representation across time and space of female sexuality, gender violence, and women’s rights, also employing a liminal stance in its literary analysis: facing the past in order to understand the present. By underlining the dialogue between past and present this monograph contributes to contemporary debates on the representation of women and the construction of femininity as opposed to hegemonic masculinity, for it exposes the line of thought that has brought us to the present moment, hence, challenging assumed stereotypes and narratives. In addition, by using popular narratives and media, the present work highlights the value of literature, films, or alternative forms of storytelling to understand how women’s place in society, their voice, and their presence have been and are still negotiated in spaces of visibility, agency, and power.

1. Introduction: Liminality, Feminocentric Narratives, and the Polytemporality of the New Woman

Polytemporal (Feminist) History and the Trace

2. Female Vampires: On the Threshold of Time, Space, and Gender

F(r)iends on the Threshold: Let the Right One In

M/Others and Survivors through Time: A Vampire Story and Byzantium

Eternity, Liminal Space, and the Outsider: Only Lovers Left Alive

3. Good and Bad, Private and Public: Prostitution as Liminal Identity

Between Monsters and Machines: Frankenhooker

The Freedom of the Prostitute or the Silence of the Wife: Dangerous Beauty

Sex and Power from the Eighteenth Century to Television: Harlots

4. Between Madness and Rebellion: Rewriting the Female Quixote

Idealistic Individuals in a Fallen World: Amélie and The Bookshop

5. To Be and Not to Be: Female Detectives between Old and New Women

Resurrecting Kate Warne: The Pinkertons and My Favorite Thing Is Monsters

Sherlock’s Sisters at the Turn of the Century: Houdini & Doyle and Phryne Fisher

Invisible Women: Reclaiming the Spy in The Bletchley Circle

Past in the Present, the Gothic in the Noir: Dolores Redondo’s Baztan Trilogy

Miriam Borham-Puyal lectures at the English Department of the University of Salamanca. She is the author of the monograph Quijotes con enaguas. Encrucijada de géneros en el siglo XVIII británico (2015) and has published extensively on British quixotes. She has also authored pieces on women writers from the seventeenth to the twenty-first century, including Jane Austen, Jane Barker, Mary Brunton, Mary Hays, Charlotte Lennox, Hannah More, Scarlett Thomas, and Mary Wollstonecraft. As part of her research in Digital Humanities, she has published articles on female characters in videogames and women writers online. She is the editor of a volume on rewritings of Frankenstein (2018), which places particular emphasis on film, television, videogames, and e-lit.

Among the Victorians and Modernists

Among the Victorians and Modernists

This series publishes monographs and essay collections on literature, art, and culture in the context of the diverse aesthetic, political, social, technological, and scientific innovations that arose among the Victorians and Modernists. Viable topics include, but are not limited to, artistic and cultural debates and movements; influential figures and communities; and agitations and developments regarding subjects such as animals, commodification, decadence, degeneracy, democracy, desire, ecology, gender, nationalism, the paranormal, performance, public art, sex, socialism, spiritualities, transnationalism, and the urban. Studies that address continuities between the Victorians and Modernists are welcome. Work on recent responses to the periods such as NeoVictorian novels, graphic novels, and film will also be considered.