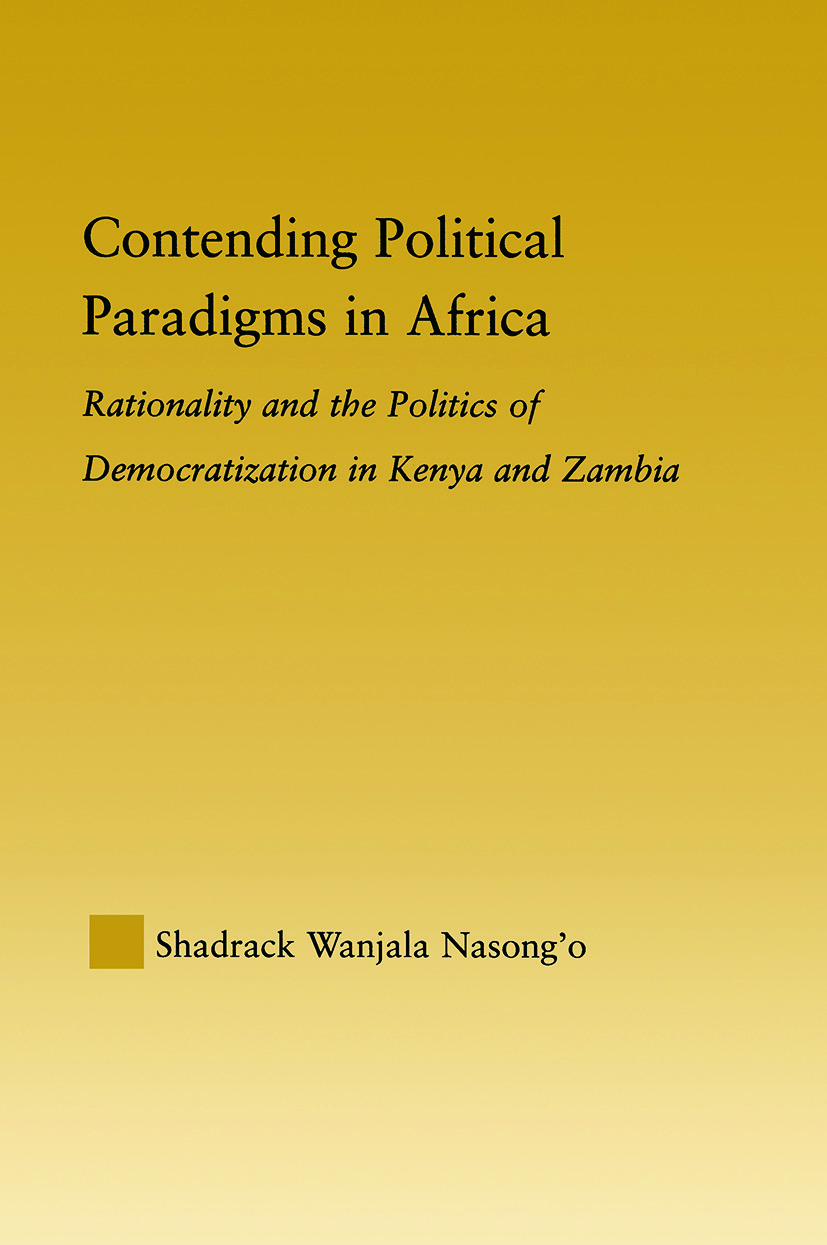 Rationality and the Politics of Democratization in Kenya and Zambia, 1st Edition

This book focuses on the politics of democratization in Africa, especially the strategic choices of the political elite, both incumbent and opposition within the context of transition politics. The decade 1990- 2000 saw a total of 78 top leadership elections involving 43 of the 48 sub-Saharan African countries. Of these elections, only 27% led to regime change. Yet even where regime change occurred, authoritarianism persisted. The objective of the book is to analyze and explain this dual paradox of limited change of regime and persistent authoritarianism in the face of democratization. Its central thesis is that this eventuality is a function of the strategic environment of political engagement, which was not reshaped fundamentally to enable the emergence of a new mode of politics.

Whereas the book focuses on Kenya and Zambia, it draws examples from a cross-section of African countries and its conclusions are applicable to most African countries and other democratizing countries across the world. The significance of the book is that it eschews country-specific analysis and employs the comparative approach in examining the social struggles for democracy in Africa. Its treatment of the rise of authoritarianism and the democratic counter-forces as well as the juxtaposition of "demo-pessimists" and "demoptimists" in Africanist scholarship is particularly innovative and cogently illuminating.

Introduction. 1. Emergence of Authoritarianism 2. The Forces of Democratization 3. The Centrality of Civil Society 4. The Role of Ethnicity 5. The Primacy of Electoral System Design 6. Rational Politics and Democratization 7. Prospects for Democratic Consolidation

Shadrack Wanjala Nasong'o has a Ph.D. in Public and International Affairs, and is currently Associate Professor and Chair, Department of International Studies, Rhodes College, Memphis. He previously taught at the University of Tennessee, Knoxville, Kenyatta University, Kenya, University of Nairobi, Kenya and Northeastern University, Boston. His publications include Regime Change and Succession Politics in Africa (2013); The African Search for Stable Forms of Statehood (2008); and Kenya: The Struggle for Democracy (2007).