This book captures the latest results and techniques for cooperative localization and navigation drawn from a broad array of disciplines. It provides the reader with a generic and comprehensive view of modeling, strategies, and state estimation methodologies in that fields. It discusses the most recent research and novel advances in that direction, exploring the design of algorithms and architectures, benefits, and challenging aspects, as well as a potential broad array of disciplines, including wireless communication, indoor localization, robotics, emergency rescue, motion analysis, etc.

received B.S. degree in Engineering Science from Naval Aeronautical Engineering Institute, Yantai, China in 1984, and M.S. and Ph.D. degrees in Control Science and Engineering from Harbin Institute of Technology at Harbin, China in 1992 and 1996, respectively. He joined the faculty of the Department of Aircraft Engineering at Naval Aeronautical University (NAU), China, as an Assistant Professor in 1998. He has been the Chair of the Department of Control Engineering, NAU, since August 2012. He is currently a Full Professor at the aeronautical essential college at NAU. His research interests include vehicular ad hoc networks, ad hoc wireless networks, distributed systems, navigation, guidance and control.

Hassen Fourati, PhD, is currently an associate professor of the electrical engineering and computer science at the University of Grenoble Alpes, Grenoble, France, and a member of the Networked Controlled Systems Team (NeCS), affiliated to the Automatic Control Department of the GIPSA-Lab. He earned his bachelor of engineering degree in electrical engineering at the National Engineering School of Sfax (ENIS), Tunisia; master’s degree in automated systems and control at the University of Claude Bernard (UCBL), Lyon, France; and PhD degree in automatic control at the University of Strasbourg, France, in 2006, 2007, and 2010, respectively. His research interests include nonlinear filtering and estimation and multisensor fusion with applications in navigation, motion analysis and traffic management. He has published several research papers in scientific journals, international conferences, book chapters and books. 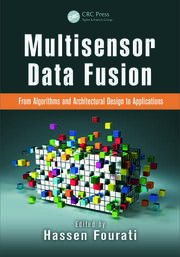 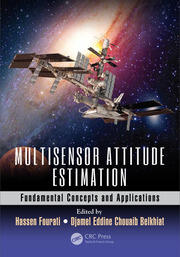 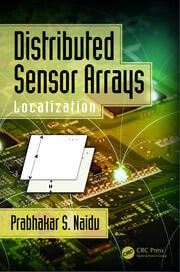