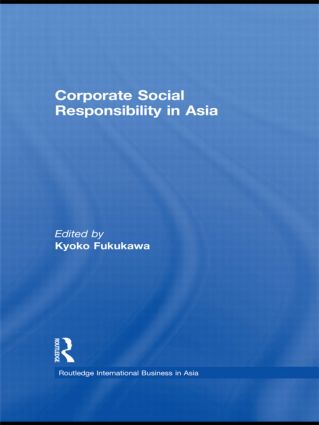 Editor-in-Chief for Journal of Business Ethics