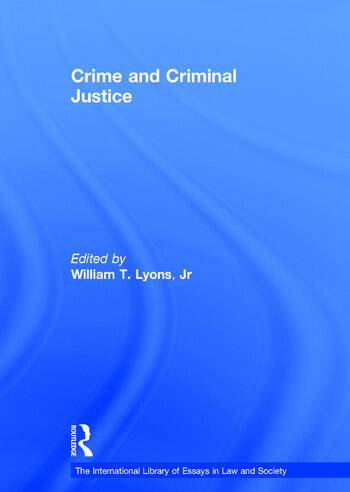 Focusing on the relationship between law and communities, this volume critically examines the ways that the incarceration explosion, the disproportionate number of African-Americans in American prisons and various forms of racial profiling (policing motorists, juror narratives, campaigns playing the race card, for instance) concentrate disadvantage and make salient political challenges to prevailing understandings of the relationship between crime, punishment, and governance.

William T. Lyons, Jr. is Doctor and Associate Professor at the Department of Political Science, University of Akron, USA.