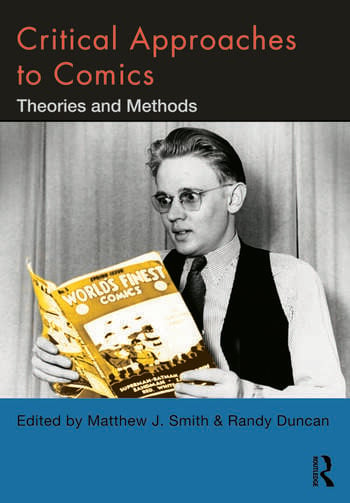 Critical Approaches to Comics offers students a deeper understanding of the artistic and cultural significance of comic books and graphic novels by introducing key theories and critical methods for analyzing comics. Each chapter explains and then demonstrates a critical method or approach, which students can then apply to interrogate and critique the meanings and forms of comic books, graphic novels, and other sequential art. The authors introduce a wide range of critical perspectives on comics, including fandom, genre, intertextuality, adaptation, gender, narrative, formalism, visual culture, and much more.

As the first comprehensive introduction to critical methods for studying comics, Critical Approaches to Comics is the ideal textbook for a variety of courses in comics studies.

Matthew J. Smith is Professor of Communication at Wittenberg University. He regularly teaches "Graphic Storytelling" and leads an annual field study at Comic-Con International. Recent books include The Power of Comics: History, Form and Culture (with Randy Duncan) and Online Communication: Linking Technology, Culture, and Identity (with Andrew F. Wood).

Randy Duncan is Professor of Communication at Henderson State University. He is co-author of The Power of Comics: History, Form and Culture (with Matthew J. Smith). Duncan is a co-founder (with Peter Coogan) of the Comics Arts Conference, and serves on the Editorial Board of the International Journal of Comic Art and the Board of Directors of the Institute for Comics Studies. He was recently presented the Inkpot Award for Achievement in Comic Arts during the Pioneers of Comics Scholarship panel at Comic-Con International in San Diego. 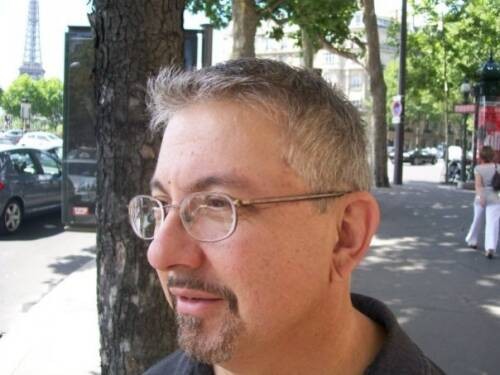 'In this volume, ably edited by Randy Duncan and Matthew J. Smith, some of the brightest and best international comics critics have joined forces to apply a variety of theoretical approaches to selected major texts to elucidate their appeal for the modern reader. The result is a user-friendly guide for professors, students, and general readers alike. Criticism has seldom been more fun.' —M. Thomas Inge, Blackwell Professor of Humanities, Randolph-Macon College

'The strength of this overview is in its truly admirable breadth—the broad range of objects it analyzes along with the various methodologies it brings to bear on comics. This volume is a valuable introduction to the lexicon of what many are now calling ‘comics studies’ that usefully seeks to enlarge the emerging field as opposed to fixing it down.' —Hillary Chute, Neubauer Family Assistant Professor, English, University of Chicago

'Despite the increasingly broad academic interest in and published studies of comic books, until now there has not been a single-volume handbook to methods in the field... If there is to be a discipline of 'comics studies,' this is the sort of book necessary for the conversation.' - D. Orcutt, CHOICE magazine