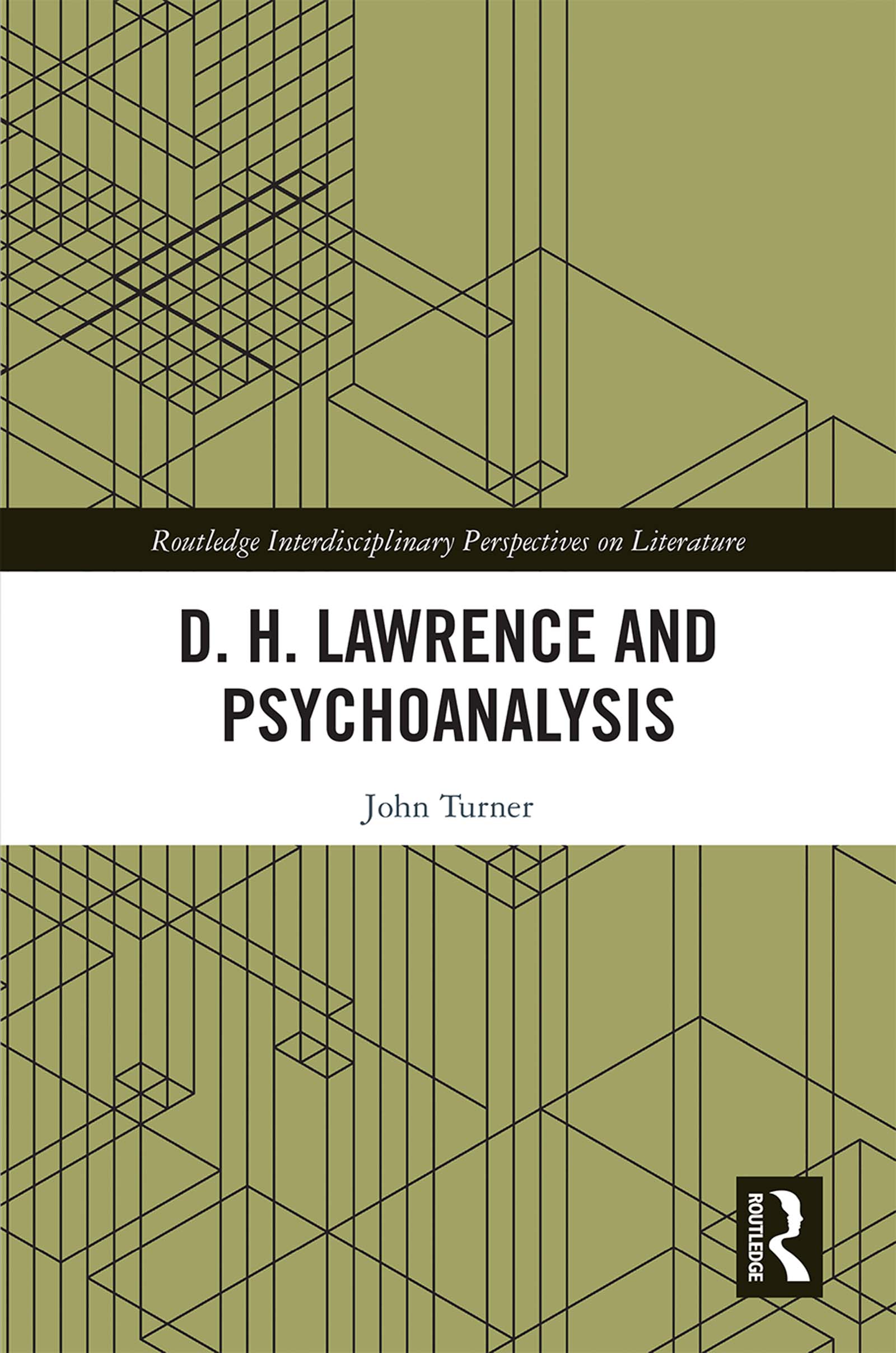 This book opens out a wholly new field of enquiry within a familiar subject: it offers a detailed – yet eminently readable – historical investigation, of a kind never yet undertaken, of the impact of psychoanalysis (at a crucial moment of its history) on the thinking and writing of D.H. Lawrence. It considers the impact on his writing, through his relationship with Frieda Weekley, of the maverick Austrian analyst Otto Gross; it situates the great works of 1911-20 in relation to the controversial issues at stake in the Freud-Jung quarrel, about which his good friend, the English psychoanalyst David Eder, kept him informed; and it explores his sympathy with the maverick American analyst Trigant Burrow. It is a study to interest a literary audience by its close reading of Lawrence’s texts, and a psychoanalytic audience by its detailed consideration of the contribution made to contemporary debate by three comparatively neglected analytic thinkers.

Chapter One: The ‘New Ethic’ of Otto Gross

Conclusion: In Search of the True Self: Trigant Burrow and Lawrence (1925-28)

Dr John Turner was formerly Senior Lecturer in English at Swansea University. He has written a book on Wordsworth, a guide to Macbeth and co-authored two further books on Shakespeare. He has written widely on D.H. Lawrence and contributed essays on Winnicott to the International Journal of Psychoanalysis. He is currently preparing, with Gottfried Heuer, a translation of selected works by Otto Gross.