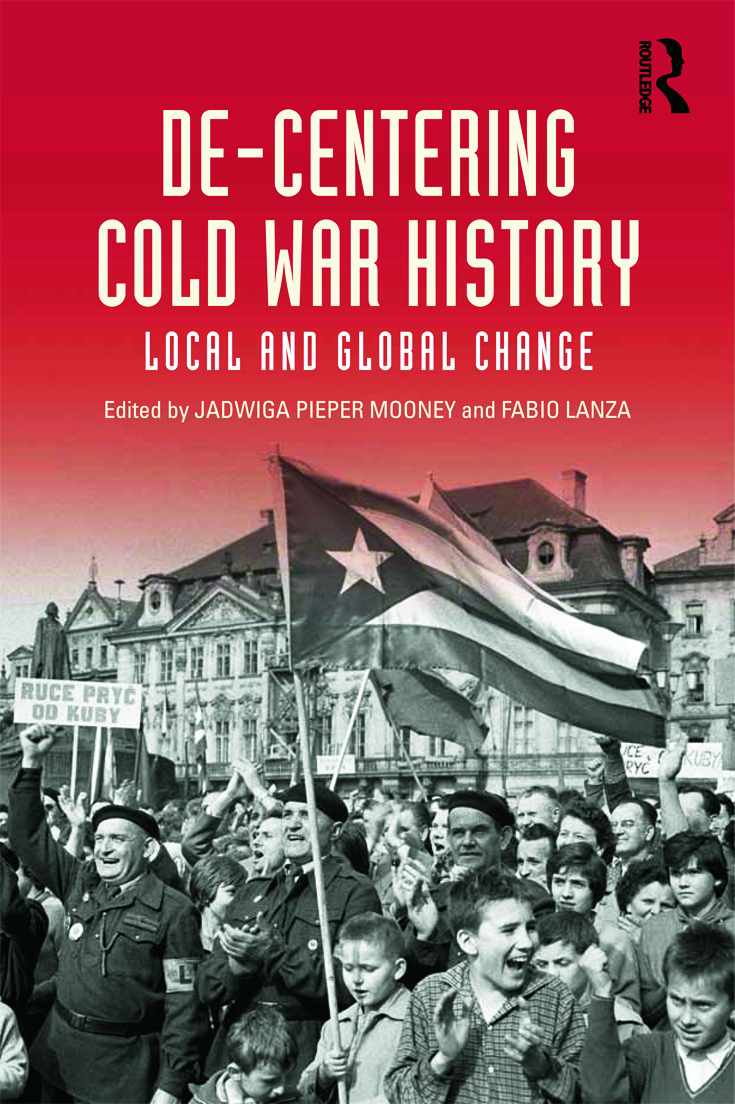 De-Centering Cold War History challenges the Cold War master narratives that focus on super-power politics by shifting our analytical perspective to include local-level experiences and regional initiatives that were crucial to the making of a Cold War world. Cold War histories are often told as stories of national leaders, state policies and the global confrontation that pitted a Communist Eastern Bloc against a Capitalist West. Taking a new analytical approach this book reveals unexpected complexities in the historical trajectory of the Cold War.

Contributions from an international group of scholars take a fresh look at historical agency in different places across the world, including Africa, Asia, Europe and the Americas. This collaborative effort shapes a street-level history of the global Cold War era, one that uses the analysis of the 'local' to rethink and reframe the wider picture of the 'global', connecting the political negotiations of individuals and communities at the intersection of places and of meeting points between 'ordinary' people and political elites to the Cold War at large. Essential reading for all students of Cold War history.

‘The driving motivation behind the book is the wish to bring out how the grand narratives and brutal forces of the Cold War were experienced at the individual and local level across different regions of the world, a task it succeeds in with a table of contents that ranges across Japan, Indonesia, Hungary, Switzerland, Latin America, Angola, as well as a handful of US focused “alternative histories…They [the essays] are also inspirational in terms of exploring new social and political fields of investigation.’ - Giles Scott-Smith, Leiden University

Jadwiga Pieper-Mooney is an Associate Professor of History at the University of Arizona. Her publications include The Politics of Motherhood: Maternity and Women's Rights in Twentieth-Century Chile (Pittsburgh University Press, 2009).

Fabio Lanza is an Associate Professor of History and East Asian Studies at the University of Arizona. His publications include Behind the Gate: Inventing Students in Beijing (Columbia University Press, 2010).