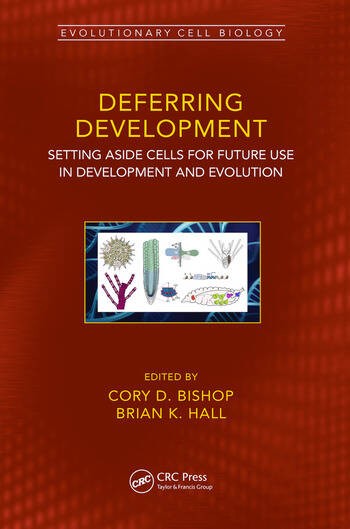 Deferring Development: Setting Aside Cells for Future Use in Development and Evolution

This volume examines cells set aside during development for use later in ontogeny or in adult life. There is no single term for such cells. The cells explored fall within several major categories — stem cells, set-aside cells (in echinoderm larvae), imaginal discs in insects such as Drosophila, meristems (plants), blastemata (regeneration in amphibians), neoblasts (regeneration in planarians). The book compares and contrasts these cell types and the environments (niches) in which they operate with the aim of unravelling any relationships between them, between their activation in development, and in their evolution.

Cory Bishop, Associate Professor in the Department of Biology at St. Francis-Xavier University, Antigonish, NS, Canada, received his PhD in Evolutionary Developmental Biology from Simon Fraser University, where he studied cellular and molecular regulation by nitric oxide signaling of metamorphosis in Deuterostomes. Throughout that work, and into his postdoctoral years, he maintained an interest in comparative embryology, larval biology, and life cycle evolution, especially as it related to the capacity of larvae to defer metamorphosis in the face of suboptimal conditions. He and colleagues developed methods to inject oligonucleotides into sea urchin juvenile rudiments, thus providing a method to experimentally investigate later stages that form inside the larval body. As a member of the Centre for Biofouling Research at St. Francis-Xavier University, he has applied his interest in metamorphosis to developing antifouling strategies for invasive species and, more recently, has focused his attention on a symbiotic relationship between unicellular green algae and embryos of several amphibians.

Brian K. Hall, University Research Professor Emeritus at Dalhousie University in Halifax, NS, Canada, was trained in Australia as an experimental embryologist. His research concentrated on the differentiation of skeletal tissues, especially, how epithelial-mesenchymal signaling initiates osteogenesis and chondrogenesis through the formation of cellular condensations. These studies led him to earlier stages of development and the origin and function of skeletogenic neural crest cells. Comparative studies using embryos from all five classes of vertebrates provided a strong evolutionary component to his research. These studies, along with analyses of the developmental basis of homology, played significant roles in the establishing of evolutionary developmental biology. A Fellow of the Royal Society of Canada, Foreign Fellow of the American Academy of Arts and Science, and recipient of a Killam Prize, he was one of eight individuals awarded the first Kovalevsky Medals in 2001 to recognize the most distinguished scientists of the twentieth century in comparative zoology and evolutionary embryology. 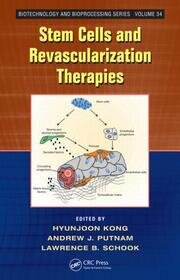 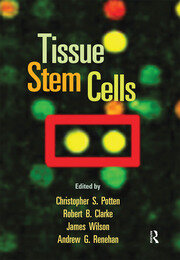